Home Strange Things Is Putin ready to unveil explosive evidence of a US government cover up on 9/11?
UNEXPLAINED MYSTERIES 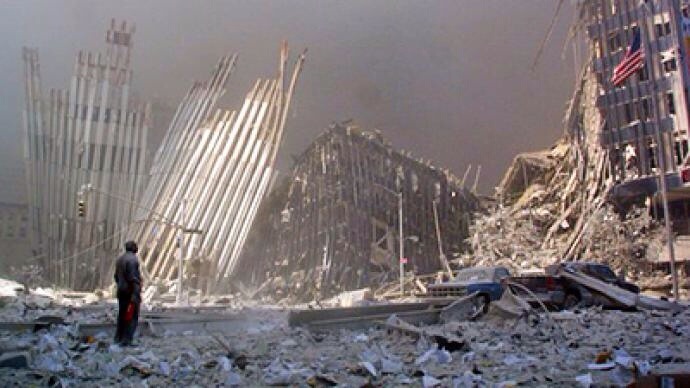 Sources are now reporting Putin is ready to unveil explosive evidence of a US government cover up on 9/11.

MOSCOW, RUSSIA (INTELLIHUB) — Multiple sources have recently reported that Russian Prime Minister Vladimir Putin has threatened to release satellite imagery that proves beyond a reasonable doubt that the US government was guilty of a coverup on 9/11, and possibly a deeper conspiracy.

It is important to mention that these reports are preliminary and have not yet been confirmed, and this would be a reversal of Putin’s previous stance.

Near the 10th anniversary of the 9/11 attacks Putin made a public statement saying that he did not believe that the US government was guilty of a conspiracy on 9/11.

“To imagine that US intelligence services did it deliberately, with their own hands, is complete nonsense. Only people who do not understand the workings of security agencies can say that. It would be impossible to conceal it.” Putin said at the Seliger 2011 youth forum.

It is very possible that Putin was merely taking that stance because the two countries were allied at the time.

Now with tensions rising between the two governments over the crisis in Ukraine, it is possible that Putin is seeking to use this information as leverage in the propaganda war.