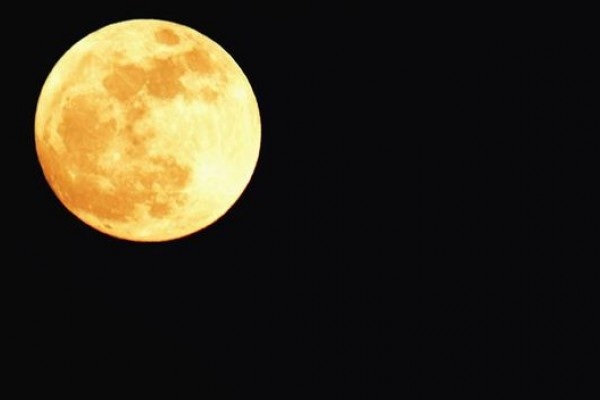 For a number of years both scientist and researchers have been making claims that the moon is hollow!

NASA scientist Robin Brett once said: “It seems easier to explain the non-existence of the moon, than its existence.”

The mystery of the moon

Ultrasensitive seismic equipment has been placed on the moon by the astronauts.

When Apollo 12 and Apollo 13 left the moon, they jettisoned the ascent stages of their spacecraft. The pieces of the craft fell back and hit the moon. Despite the relatively small size of these objects, when they struck, the entire moon reverberated for over eight minutes! The moon registered as being more hollow than full!

Scientists at NASA said, “It reacted like a gong!” They are at a loss to explain this, and so they avoid discussing it with the public.

No convincing explanation for this has ever been published!

Who moved the moon?

Chemical analysis showed that the composition of the moon rocks brought back by the Apollo missions, along with the moon dust samples, showed them to be completely different from each other. meaning the dust and the rocks are unexplainable, as they are so different.

At the time, NASA quoted “it appears as if the moon was created somewhere – and the rocks, someplace else!”

The evidence proved that the moon rocks had somehow got placed on the surface from somewhere else – a billion years or so, after the dust found on the moon had been formed.

All modern theories of how the moon was formed are based on the premise that at one time the earth and the moon were one – but nobody can explain the moon rocks.