Home Space Is there life on Mars?
UNEXPLAINED MYSTERIES 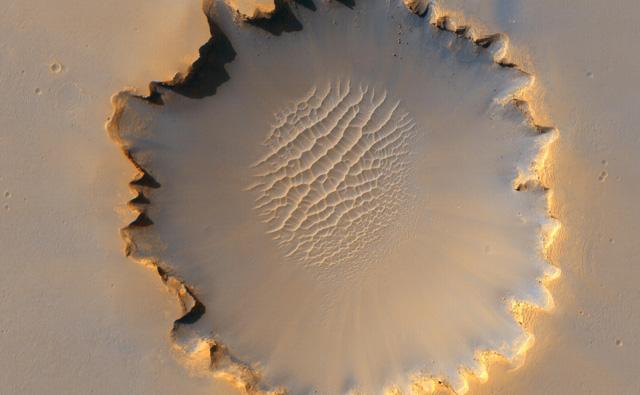 This century will be the one when the big question is answered, are we alone?

The search for life on Mars

Some early astronomers were certain that intelligent beings lived on Mars, based purley on early sightings of the planets odd surface, like the canals

In 1965, the Mariner 4 probe took the first close-up photographs of the Red Planet and revealed a barren and crater-scarred surface more like that of the Moon. This seemed to end the debate about life on Mars for a while.

The 1976 Viking mission’s negative microbial life test results further dampened the prospects of even the tiniest forms of Martian life.

But the recent discovery of methane plumes in Mars’s atmosphere, a tantalising clue pointing to potential subsurface life, has raised the hopes of some experts.  Along with this, the discovery of what appears to be water marks and evidence makes the search for life interesting.