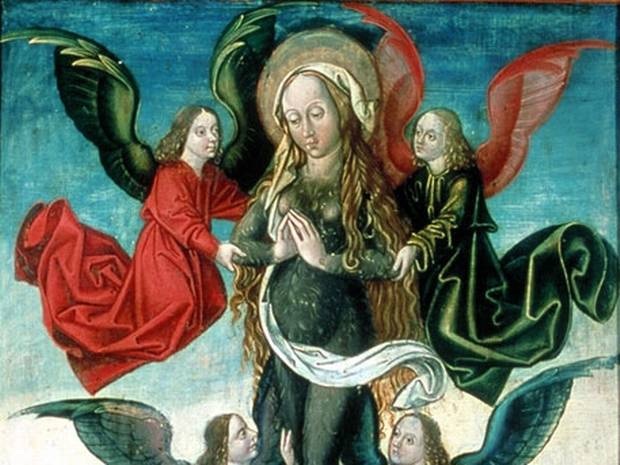 An ancient manuscript discovered at the British Library suggests that Jesus was married and had children.

Originally written in Aramaic, the controversial ‘Lost Gospel’ is believed to date back over 1,500 years.

Jesus married the prostitute Mary Magdalene and had children, according to a manuscript almost 1,500 years old unearthed at the British Library.

The so-called “Lost Gospel”, which has been translated from Aramaic, allegedly reveals the startling new allegations, according to The Sunday Times.

Professor Barrie Wilson and writer Simcha Jacobovic spent months translating the text, which they claim states Jesus had two children and the original Virgin Mary was Jesus’s wife and not his mother.

Mary Magdalene already features in the existing gospels and is present at many of the important moments recorded in Jesus’s life.

“The Lost Gospel” is not the first to claim that Jesus married Mary Magdalene.

Both Nikos Kazantzakis in his 1953 book “The Last Temptation of Christ” and, more recently, Dan Brown in “The Da Vinci Code” made the same allegation.

Further revelations from the book, including the names of Jesus’s children, will be released on Wednesday.