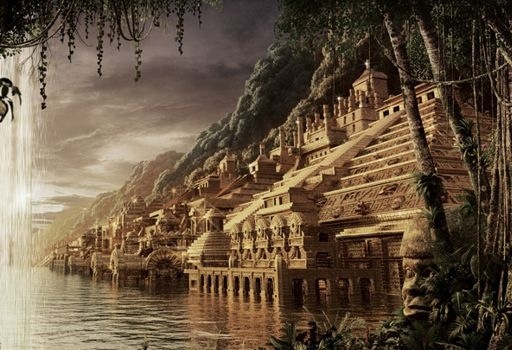 Most people have heard the story of El Dorado, a city full of gold lost somewhere in the rainforests of South America. In fact, El Dorado is actually a legend about a Muisca Chieftain (the Golden One) who would cover himself with gold dust before certain religious ceremonies. The real City of Gold is Paititi. In brief, the Spanish had been at war with the Incas of Peru for nearly forty years and the Incas had retreated to Vilcabamba Valley where they held off the invaders until 1572. When the Spanish conquered the Incas they found the city largely deserted. It appeared as if the Incas had fled to a new location in the rainforests of southern Brazil taking their vast treasure of gold with them.

The new city was never found nor was the gold and eventually the story was relegated to the status of a myth. However, in 2009 satellite photos of deforested areas of the Boco do Acre region of Brazil have revealed that there were once vast settlements. These can be clearly seen on Google Earth and have forced historians and archaeologists to review their thinking. It now seems possible once again that Paititi really did exist and hidden within it is a potential hoard of lost Inca gold.

Paititi has been found?

Many explorers have died searching for Paititi: the Lost City of Gold, and many became convinced that the city was hidden in the last undiscovered regions of the Amazon. The infamous journeys to discover Paititi were also what inspired Sir Arthur Conan Doyle to write “The Lost World.”

Much has been documented about the divine sense of quest to discover this magical kingdom. From treasure hunters to archaeologists and explorers, Paititi has until now remained the subject of lore and tribal legend spread through generations. But now, a remote location in the Peruvian Amazon thought to be the legendary Lost City has been discovered and is the target for a professional expedition taking place this summer.

Inca traditions mention a city, deep in the jungle and east of the Andes area of Cusco which could be the last Incan refuge following the Spanish Conquest. The Spanish conquistadors pillaged Cusco for its gold and silver, they only discovered a small amount of bounty in the capital, and the bulk of the mass treasure has never been found. Just recently a Spanish Galleon that sunk over 300 years ago, was discovered off the coast of Columbia and possibly holding billions of dollars worth of treasure looted from Peru.

In 2001, Italian archaeologist Mario Polia discovered the report of a missionary named Andres Lopez in the Vatican archives. In the document, which dates from 1600, Lopez describes in great detail, a large city rich in gold, silver and jewels, located in the middle of the tropical jungle called Paititi by the natives. Lopez informed the Pope about his discovery and the Vatican has kept Paititi’s location secret for decades.

Due to the remote location of the area, as well as dense mountains that have to be traveled, it is no wonder that Paititi remains so hard to find. Currently drug trafficking, illegal logging and oil mining are overtaking this part of Peru, and many amateur explorers that enter are often killed. 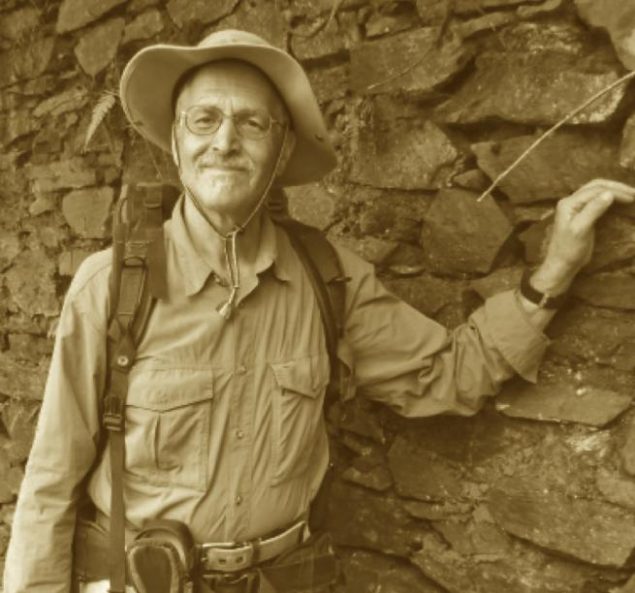 “Beginning in 1994, we allied ourselves with Peru’s foremost living explorer, Dr. Carlos Neuenschwander, who had been conducting his own investigation into Paititi and the significance of the Pantiacolla plateau since the 1950’s. We were unable to raise funds sufficient for a helicopter, so we found ourselves following branches of the main trail that traverses the Paucartambo Mountains, down to the jungles of Callanga, southeast of Mameria, where we investigated potential sites that were spotted from the air by Dr. Neuenschwander years before. We found the very rough and decayed remains of an ancient Incan, as well as an apparently pre-Incan habitation, and we made a first ascent of another legendary tropical peak, known as “Llaqtapata”. On our way back through the remote and dusty highlands of the Cordillera de Lares/Lacco that overlooks the Río Paucartambo/Mapacho, we passed through impressive and finely constructed Incan sites such as Tambocancha and Uncayoc, which must have at one time guarded these routes.