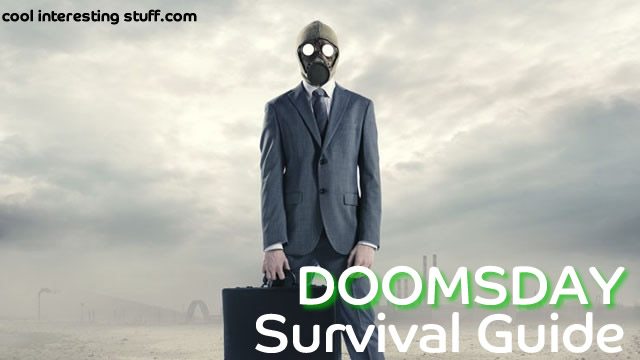 The Mayans are the ones causing the end-of-the-world speculation,  so if its true, where do we go to survive ? what do wee need to stock up on? what else do I need ?

Near Russia or the Ukraine?  head here

Once one of the most secret places in the whole world, this Nuclear Submarine Base from Balaklava, Ukraine stopped functioning in 1996 when the last Russian submarine left. 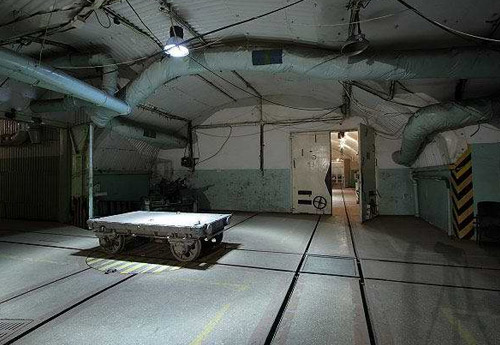 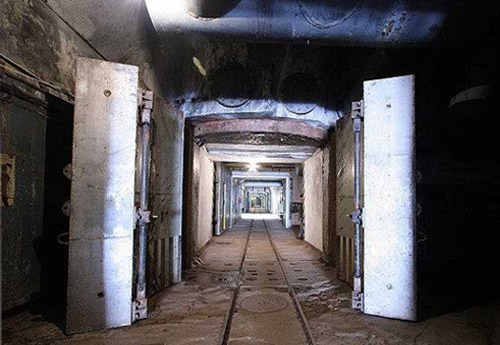 head for the old underground stations, plenty to pick from, and most will be free to stay the night! 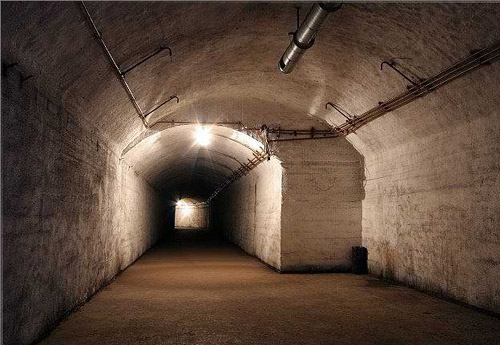 well make your way to one of the many Royal Navy sub bases, deep below the  highlands, will miles of underground rivers for fresh water. You may have to get passed armed security, special forces and countless security gates.

well we are in luck,  pick from any of our hundreds of underground shelters or bases! – we fancy these however.

These bases are fully stocked and ready – Pine Gap is best

locals say that at Pine Gap secret deep underground military base (DUMB) in Australia’s “Red Center,” not far from the “Town Called Alice,” there are more CIA employees than there are in the entire U.S. It is officially reported to have 1000 CIA employees. News over the last month shows this number to have swelled 3 or 4 times!  WHY ???

Assuming that these official, semi-plausible end-of-the-world scenarios might happen at anytime, what are the ways in which you, the reader, reading your last article, can do, striving to survive the apocalypse ??

Given that a collision with a planet-sized rock such as Nibiru is improbable – dismissed as pseudoscience by astronomers and planetary scientists – a more likely scenario, then, is that Beijing could be subjected to a laser blast of nuclear proportions from a large, alien mother ship. The Nibiruians – for argument’s sake – will disembark their ship, firing all manner of poisonous gases from their tiny little space pistols. Pandemonium ensues.

Subway tunnels: The first place you should go in this most likely of scenarios is underground. Earlier this month, The Global Times reported that civil defense authorities in Beijing had announced that new subway station lines could withstand nuclear and poisonous gas attacks. Testing for Subway Lines 6, 8, 9 and 10 is complete and the lines will officially open December 28. A little late for doomsday, but a city in panic means there will be forces in numbers to help you break through entry gates.

An engineer surnamed Hu, from the Engineering Design & Research Institute of the Second Artillery, told The Global Times earlier this month that these new tunnels and stations were designed to protect citizens against red-alert situations, including heavy storms, toxic gas or even a nuclear attack.

As the alien presence in the capital becomes more ominously pronounced, shelter in these tunnels might be the only option when fleeing the terror of otherworldly toxic gas.

Oxygen tanks may be essential. According to Hu, these new stations have only “three hours of breathable air” for a sizable crowd after the gates close. Therefore, immediately head toward a station on these lines, so as to ensure that those three hours of added time on earth are yours for the taking.

Blitzed in a Bomb Shelter: If forcing your way into a subway station amongst fellow panic-stricken Beijingers on the day of reckoning seems off-putting, then perhaps annihilating yourself with alcohol in a bomb shelter is more in-line with your death-day scenario of choice.

The Bomb Shelter Bar – accessed via a hole in the courtyard – at Red Capital Residence, Dongcheng district, is a three-roomed bar ornamented with vintage communications equipment and smattered with Cultural Revolution kitsch.

Huang Jidong, 54, Beijing local and staff member at the bar, says that there are no special plans or even drink deals for the apocalypse. Speaking from the cozy damp of the troglodyte bar as he considers the alien invasion, an unperturbed Huang says, “We’ll just invite them over for a drink, see if they like our earth food and drink.”

Underground City: The rooms and tunnels known as Beijing’s Underground City, or Dixia Cheng, in Dongcheng district, could make for a last gasp but leisurely historical tour before the Nibiruians eventually find you out. While everyone else is on terra firma running around screaming in panic, you could be on the guided tour of a lifetime.

Although Dixia Cheng has been closed for renovation since February 2008, the modest-looking entrance – masquerading as a residential doorway – on Xidamochang Jie looks exceedingly break-in-able.

Given that you will be part of a desperate mob of human survivalists, a kung fu kick should be sufficient enough to break into the underground capital. Be warned though; none other than Wikipedia describes these tunnels as “dark, damp and genuinely eerie.”

Survival plan: Get to higher ground

In the event that the East China Sea lurches inland toward Beijing, one should head straight toward higher ground. You might find safety as well as more breathable air on top of one of Beijing’s novel skyscrapers.

Wei Wei, a student at the Beijing University of Civil Engineering and Architecture, has already thought up an escape plan.

“I’d get to the top of a building and wait for the rescue helicopters,” explains a clear-headed Wei, 22, whose young adult life may well end tomorrow. “I’d also bring enough food with me just in case a helicopter doesn’t come.”

Parental perspectives on a watery disaster scenario are succinct to say the least. Proud mother of one, Qiang Shuli, 47, says that climbing a skyscraper in the event of a mass flood is paramount to one’s survival. “It’s the only choice,” says Qiang, a manager at quality control department of the Tiantan Furniture Company.

Appropriate buildings to climb for the impending floods are, in order of height: the CCTV tower at 234 meters; the Beijing Yintai Centre at 249.9 meters; and the China World Trade Center Tower 3 at 330 meters.

For some, this likely scenario has already been well thought-out. Zou Chenfeng, 23, a student at the Beijing Information of Science & Technology University, thought about getting a life raft immediately after hearing about the end of the world.

“I had thought about getting a raft in the beginning, but then I thought it would be torture to see people [drowning] in the water, since I wouldn’t be able to save them all,” he says.

A nonstop series of earthquakes

If you want to witness the world collapsing around you, the best way to do so is from the ground. But you’ll need good balance, a fancy pair of running shoes – to look cool – and a backpack full of useful things – to impress the ladies.

The Jyu earthquake survival kit can be yours for just 338 yuan ($54.25) on Taobao. Produced to combat a plethora of natural disasters, the Jyu kit is advertised to be useful in “typhoons, tsunamis, tornadoes, floods and traffic disruption.”

The Jyu kit is a backpack containing many useful things: pickax, first aid kit, gloves, candles, flashlight, penknife, face mask, hand warmers and ice packs are all included, as well as a whistle.