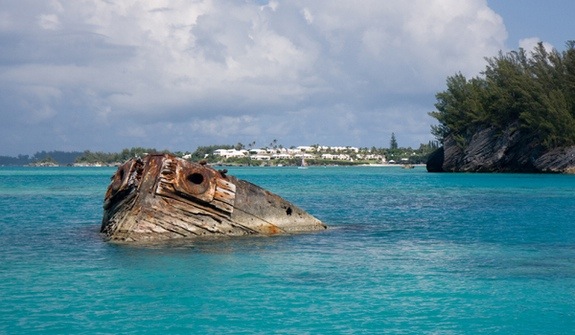 The Bermuda Triangle is infamous for making everything from cargo ships to airplanes disappear. The mysterious body of water is clouded with rumors of suspicions — if not supernatural — activity. Over the past century, the Bermuda Triangle has been “swallowing” vessels and is blamed for the loss of hundreds of lives. Here, we recap its strangest disappearances. Explore if you dare

The strange mysteries of the Bermuda Triangle

The Bermuda Triangle’s eerie reputation began on Dec. 5, 1945, when flight 19, a squadron of five U.S. Navy torpedo bombers, vanished into thin air during a routine training exercise. The planes were fully equipped and had been thoroughly checked before they departed from the Naval Air Station Fort Lauderdale in Florida. What made the disappearance even more mysterious is that it occurred during peacetime, making it less likely that they were shot down. 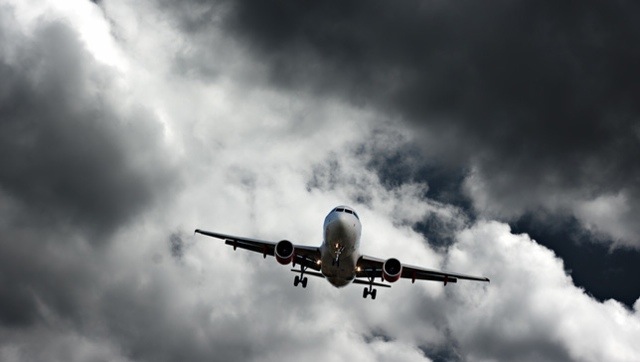 The Bermuda Triangle is believed to be responsible for the mysterious disappearance of more than 50 ships and 20 airplanes over the past century, according to the U.S. Navy. The G-AGRE Star Ariel, a passenger aircraft owned by British South American Airways, went missing on Jan. 17, 1949. The plane had been flying over the Bermuda Triangle while making its way from Kindley Field in Bermuda to Kingston, Jamaica. Weather conditions at the time of the disappearance had been calm and fair, and no wreckage was ever found. All seven crew members and 13 passengers were lost. 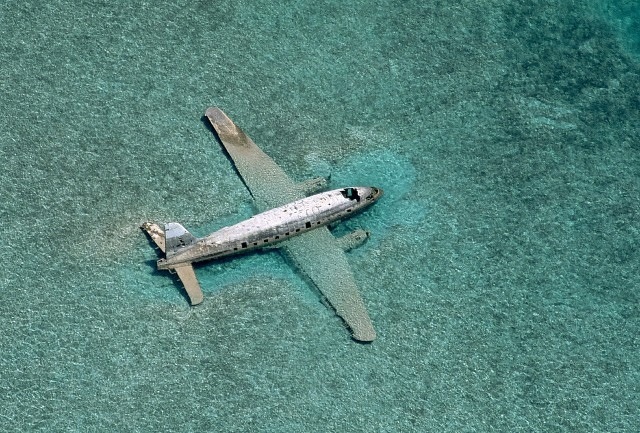 The SS Marine Sulphur Queen, a converted T2 tanker ship carrying molten sulfur (sulphur is the British spelling of sulfur) and 39 crew members, disappeared near the southern coast of Florida. It was last heard from on Feb. 4, 1963, when it sent a routine radio message. When it failed to make further communication, search crews were dispatched to locate it. After more than two weeks of looking, the rescue team only found a few shards of debris and life preservers, shown above. It’s a bit unsettling that the Sulphur Queen vanished into “the Devil’s Triangle,” since folklore says that the king of the underworld reeks of sulfur