Mystery of the missing plane

The disappearance of the Douglas DC-3 carrying members of the top-division Chilean team Green Cross on April 3, 1961 was one of the great unsolved mysteries in the South American country and at the time stunned the sporting world. 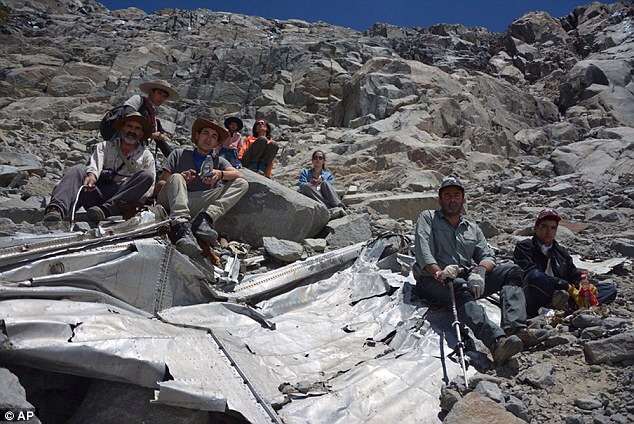 Mountaineers in Chile say they have discovered the wreckage of a plane that went missing more than 50 years ago.

Twenty four people died when the aircraft disappeared in 1961 – among them eight players for what was then one of Chile’s top football teams.

Just a few weeks ago climbers in the Andes stumbled on the mangled remains of a crashed airplane that the Chilean nation had mourned the inexplicable loss of for over half a century.

The discover location turned out to be many miles from where experts predicted. 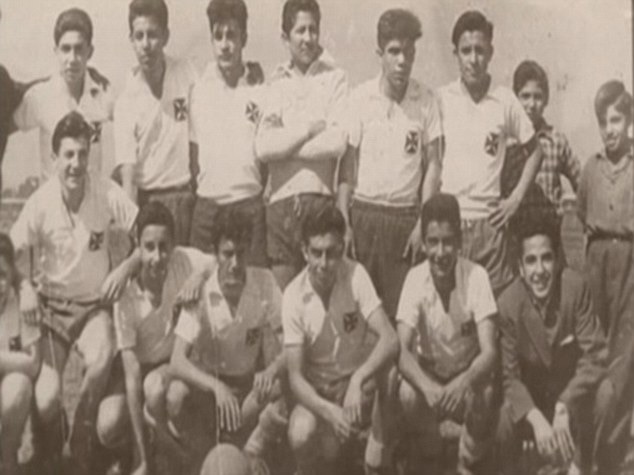 The club had played an away match in Osorno in the Copa de Chile and was returning to Santiago. The team and staff were spread over two flights. One of the planes reached the Chilean capital and the other apparently vanished.