In Ma­y 2008, officials in the Ch­ines­e provi­nce of Sichuan annou­nced that the city of Beichuan may be moved to a neighboring county leaving the old city abandoned. Beichuan was one of the areas hardest hit by an earthquake earlier that same month, which killed more than 50,000 people. The quake destroyed most of the buildings in the city, and those left standing were deemed unsafe for human habitation. 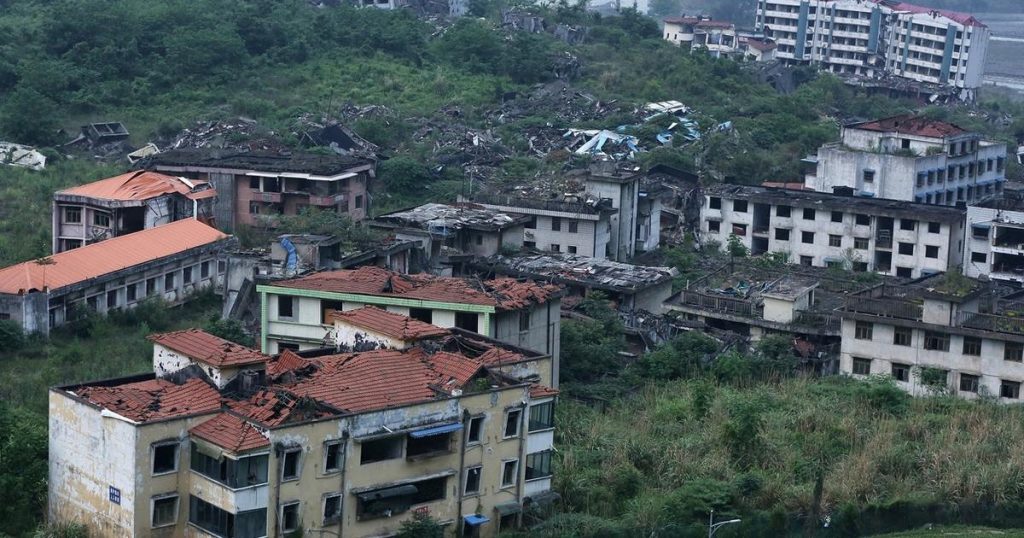 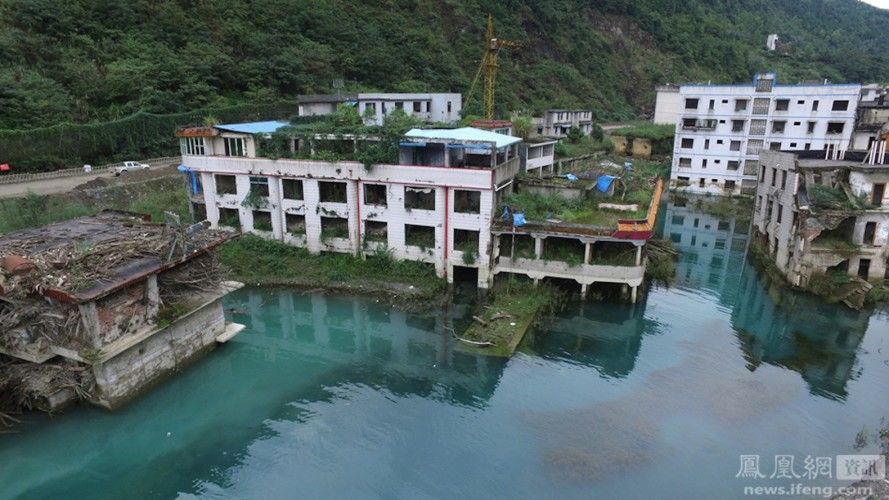 On May 12th, 2008, a magnitude 8.0 earthquake hit a mountainous region in southwestern Sichuan province of China. Over 70,000 people lost their lives while hundreds of thousands were injured and 5 million remained homeless.

In Beichuan county 3,000 to 5,000 people were killed and 80% of buildings were destroyed. Qushan Town which was until then Beichuan’s county seat was abandoned but instead of pulling them town, authorities decided to stabilize and preserve the ruins as part of the Beichuan Earthquake Museum. There were hydraulic engineering projects to help preserve the site and an underground museum was built at the site of of the old Beichuan High School.

The Earthquake Museum site also includes Tangjiashan Lake which was formed during the earthquake. 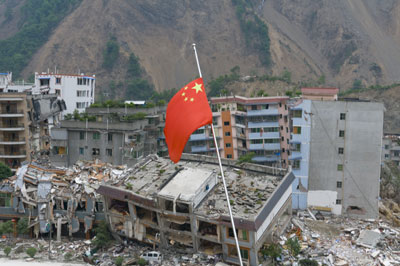