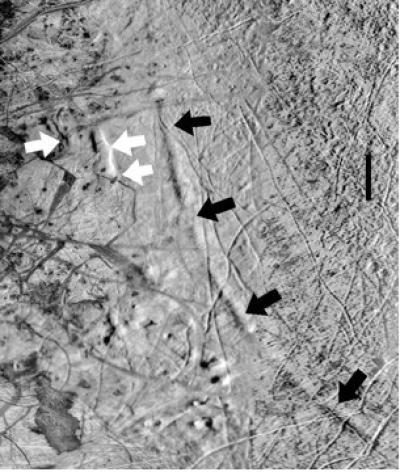 What NASA did not tell the American people is that it discovered the remains of an ancient lunar civilization, and to this day, that data and those artifacts have been withheld from the American people,” claims Richard C. Hoagland, founder of The Enterprise Mission, an extensive private space research analysis website.

Hoagland, a former NASA consultant and curator of astronomy and space science at the Springfield Science Museum in Springfield, Mass., was also a consultant to CBS News during the Apollo moon missions. He has spent decades looking into what he asserts is the truth about the numerous unmanned spacecraft missions as well as the manned Apollo voyages to the moon 40 years ago.

“The orbital photographs show us the scale of ancient ruins on the moon. And surface photography by the astronauts have shown remarkable, specific examples of anomalies that could only be explained through there being ancient remnants of some extraordinarily advanced technology,” he says.

In his book, “Dark Mission: The Secret History of NASA” (Feral House), co-written with Mike Bara, Hoagland alleges there are huge glass towers and domes on the moon that have produced repeated prismatic or rainbow effects on Apollo astronaut photographs available on NASA websites. He also claims numerous geometric ground features are evidence of ancient structures.

Lunar Anomalies: Are Aliens on the Moon?