Satellite images revealed dozens of craters in Russia’s northern region of Siberia this year, a phenomenon that has been perplexing scientists since 2013, the Siberian Times reported.

“These objects need to be studied, but it is rather dangerous for the researchers. We know that there can occur a series of gas emissions over an extended period of time, but we do not know exactly when they might happen,” he was quoted by the Siberian Times as saying. 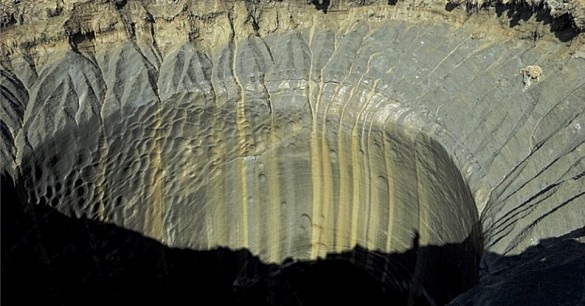 Two of the newly-discovered bigger funnels have since turned into lakes, Bogoyavlensky, deputy director of the Moscow-based Oil and Gas Research Institute, also said.

“We now know of seven craters in the Arctic area,” he said, adding that “five are directly on the Yamal peninsula, one in Yamal Autonomous district, and one is on the north of the Krasnoyarsk region, near the Taimyr Peninsula.”

“We have exact locations for only four of them. The other three were spotted by reindeer herders. But I am sure that there are more craters on Yamal, we just need to search for them.

“I would compare this with mushrooms: when you find one mushroom, be sure there are few more around. I suppose there could be 20 to 30 craters more.” 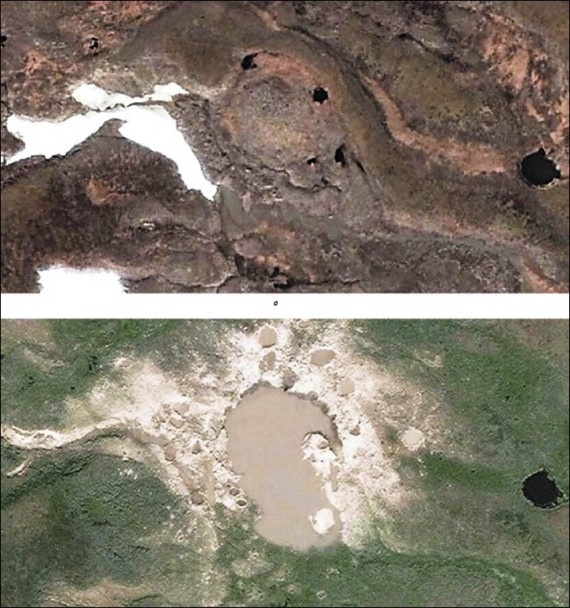