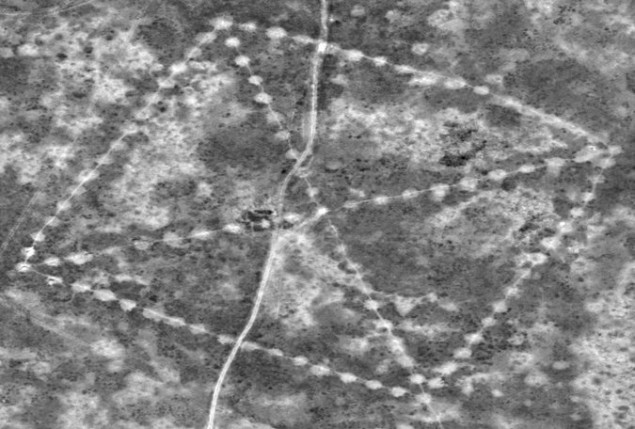 High in the skies over Kazakhstan, space-age technology has revealed an ancient mystery on the ground.

Satellite pictures of a remote and treeless northern steppe reveal colossal earthworks — geometric figures of squares, crosses, lines and rings the size of several football fields, recognizable only from the air and the oldest estimated at 8,000 years old.

The largest, near a Neolithic settlement, is a giant square of 101 raised mounds, its opposite corners connected by a diagonal cross, covering more terrain than the Great Pyramid of Cheops. Another is a kind of three-limbed swastika, its arms ending in zigzags bent counterclockwise.

Described last year at an archaeology conference in Istanbul as unique and previously unstudied, the earthworks, in the Turgai region of northern Kazakhstan, number at least 260 — mounds, trenches and ramparts — arrayed in five basic shapes. 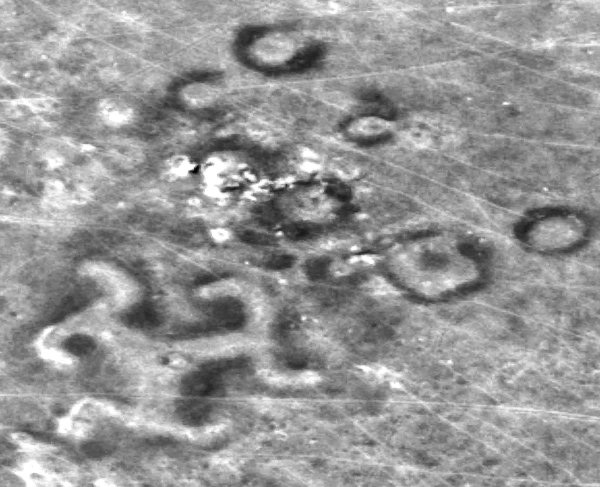 Two weeks ago, in the biggest sign so far of official interest in investigating the sites, NASA released clear satellite photographs of some of the figures from about 430 miles up.

“I’ve never seen anything like this; I found it remarkable,” said Compton J. Tucker, a senior biospheric scientist for NASA in Washington who provided the archived images, taken by the satellite contractor DigitalGlobe, to Mr. Dey and The New York Times.

This week, NASA put space photography of the region on a task list for astronauts in the International Space Station. “It may take some time for the crew to take imagery of your site since we are under the mercy of sun elevation angles, weather constraints and crew schedule,” Melissa Higgins of Mission Operations emailed Dr. LaPorte.

The archived images from NASA add to the extensive research that Mr. Dey compiled this year in a PowerPoint lecture translated from Russian to English.

“I don’t think they were meant to be seen from the air,” Mr. Dey, 44, said in an interview from his hometown, Kostanay, dismissing outlandish speculations involving aliens and Nazis. (Long before Hitler, the swastika was an ancient and near-universal design element.) He theorizes that the figures built along straight lines on elevations were “horizontal observatories to track the movements of the rising sun.”

“I was worried this was a hoax,” said Dr. LaPorte, an emeritus professor of epidemiology at Pittsburgh who noticed a report on the finds last year while researching diseases in Kazakhstan. 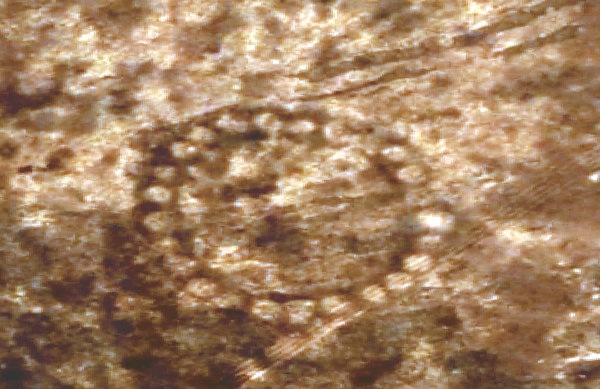