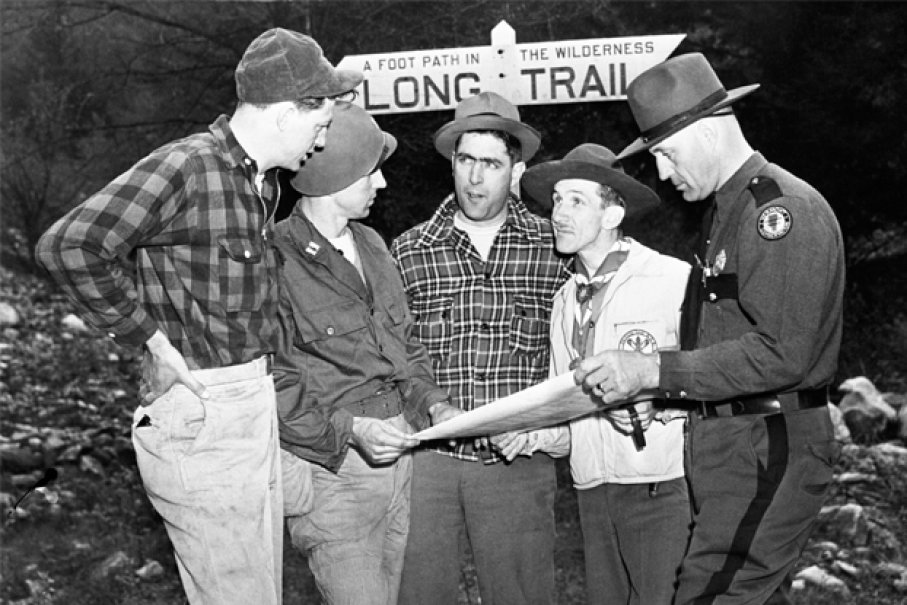 There’s an area in Green Mountain National Forest near Glastenbury Mountain and Vermont’s Long Trail that believers in the paranormal call Bennington Triangle. The area got this name because of a handful of mysterious disappearances which occurred between 1945 and 1950. Paranormal author Joseph A. Citro coined the term, because of the supposedly supernatural circumstances surrounding these vanishings . Paula Welden was the second person to go missing in that area of Green Mountain National Forest during this period.

Eighteen-year-old Welden was a college student who set out on the Long Trail in December 1946. She was dressed for walking and not a long hike, wearing jeans, a coat, and sneakers. Her attire implied that she planned to return before dark, when temperatures were supposed to dip below freezing. Welden told her roommate that she was “taking a long walk,” and she never returned.

Several people spotted her as she hitchhiked her way to the trail and walked to the trailhead  When Welden didn’t come back by dark, her roommate let the school know, and the search began. Classes were suspended so students could help with the search. The process was disorganized at first, until Welden’s father called in favors from police in two surrounding states. Unfortunately, the search didn’t pan out, and frustrated family and friends had their own theories about what happened to her.

Did Welden run off with a boyfriend? Was she abducted, or commit suicide? Or did she die of exposure because of her inappropriate attire? No one has discovered her body, so her disappearance remains a mystery. There’s a rumor that this area of the Long Trail is home to a creature called the Bennington Monster. Could this sasquatch-like animal have something to do with the disappearance.

Regardless of whether people think these disappearances are natural or supernatural in nature, the cases do have a few things in common: the missing tended to be alone when they disappeared or separated from their group by at least 50 yards. Bad weather and chaotic, disorganized searches are also a running theme in these cases. You can believe that these were accidents, abductions, or something even more sinister, but regardless there are lessons in these stories about how to stay safer when you’re out in the woods.