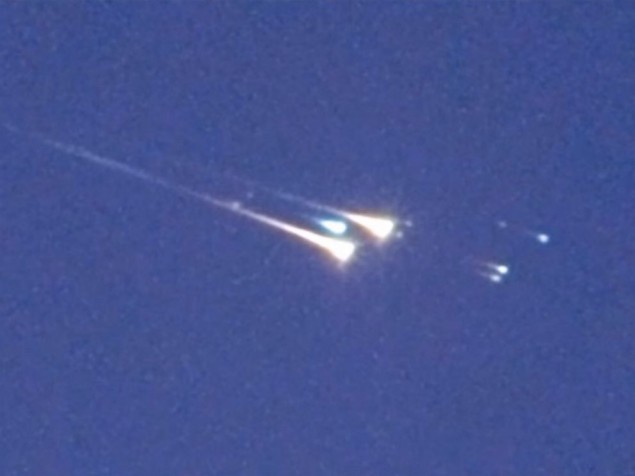 mysterious piece of space junk that was detected hurtling towards Earth about a month ago splashed down in the Indian Ocean this morning, scientists said.

The space debris, named WT1190F, entered the Earth’s atmosphere and landed off the coast of Sri Lanka, according to NASA.

Scientists first spotted the object on Oct. 3 and have been tracking its movements since then so they were able to predict when and where it would hit.

“It was never a threat to anyone on Earth because of its small size,” NASA spokeswoman Laura Castillo told ABC News today. 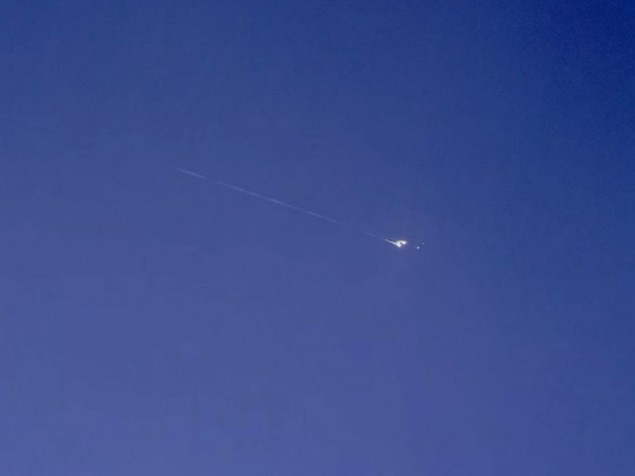 Though the exact nature of the object remains unknown, and likely will for a long time, Castillo said that it is believed to be a “low-density” man-made object. “So that would suggest something like panel as opposed to something round or more dense,” Castillo said.

“It was a probably an upper stage of a rocket that went to the moon a long time ago but we still don’t really know,” he said.

Koschny said that the object was last spotted visually in an image captured by a telescope in 2009, but beyond that there is no way of placing the object to a specific lunar or inter-planetary mission.