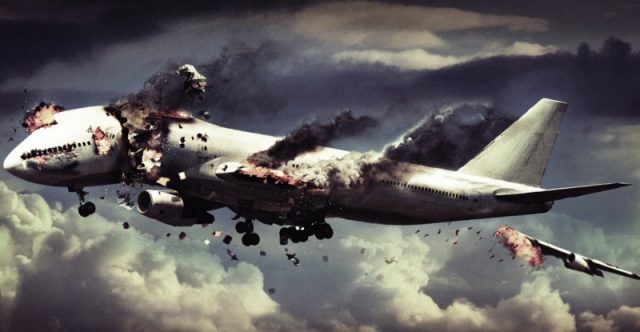 Perhaps one of the best-known ghosts that haunt Heathrow is legendary highwayman Dick Turpin. Dick was actually seen on the site of the airport before it was built! Dick was a highwayman in England during the 1730s. He was known for robbing, stealing, and murdering before it finally caught up with him and he was hung in 1739. Rumour has it that Dick was so arrogant that when he was at the gallows; he jumped from the ladder, hanging himself. The crowd was so impressed that they quickly took his body to bury him. Dick became a romanticised legend of many English ballads and theatre shows.

Dick’s ghost is seen all around England, but mostly at Hounslow Heath, which is where the Heathrow Airport is located. While in other areas, Dick is often seen riding a large black stallion. But at Heathrow, people usually see, hear, or feel him behind them, especially airline employees. Many report feeling hot breath upon their necks or hearing a man barking and howling only to turn around and find no one there.

While Dick may have chosen his own fate by leaping off the ladder at the gallows, many who haunt Heathrow did not. Airports are often scenes of terrible tragedies and Heathrow is no different, with many plane crashes having occurred there.
There is one ghost that was the victim of the 1948 crash of a DC3 Dakota. It crashed on approach during a terribly foggy night. There were no survivors of the crash, but the rescue crew continued to pull victims out of the crash. While working, they noticed a gentleman appear out of the fog. He asked them if they had seen his briefcase. Before they could answer, he faded away before their eyes. The rescue workers found the man among the dead later that night. Although the crash occurred over 50 years ago, the man still haunts the runway, often seen walking up and down the runway looking for his briefcase.

In 1970, Police Inspector Leslie Alton received a report that radar had detected someone on the runway. Inspector Alton, who had worked at Heathrow for over 20 years, and his team hurried to the runway in squad cars and fire engines. Those in the radar office told him he should be able to see the man – they were right up on him. Then, they told the Inspector that they must have run over the man because he was behind them. They continued to search as the man continued to show up on radar, but look as they might, the Inspector and his crew could find no one on the runway. The search was eventually called off. Was it the businessman still looking for his briefcase?

He is not the only businessman who still seems to think he has business at Heathrow. Although no one seems to know who he is or why he is there, there is a ghost that frequently appears in one of the Heathrow VIP lounges. He wears a grey suit, but some have reported only seeing him from the waist down.

Heathrow Airport has almost 67 million passengers pass through it each year. If you fly in or out of Heathrow, take a look around – some of the people you see may be permanent ghostly residents of the airport.