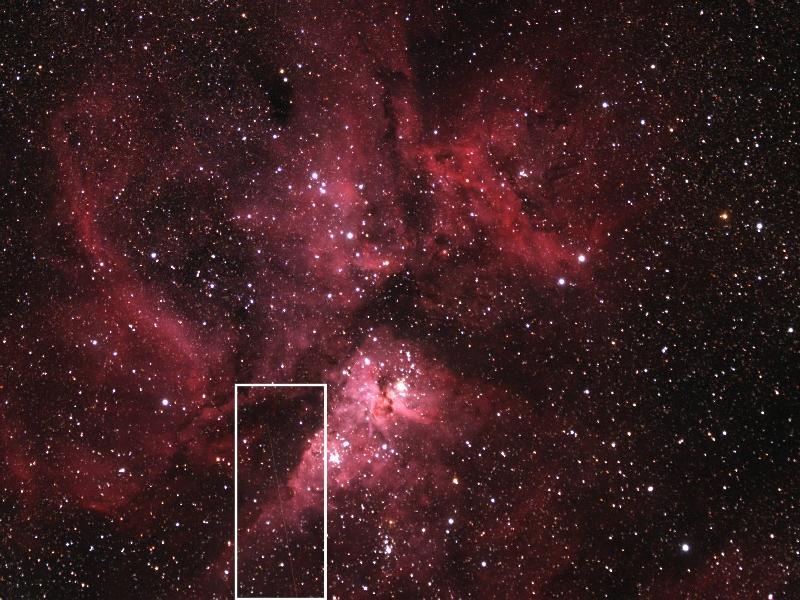 The Russian Academy of Sciences estimated that the meteorite weighed about 10 tons and entered the Earth’s atmosphere at a speed of at least 54,000 kph (33,000 mph), shattering about 30-50km (18-32 miles) above ground.

Russian officials said that they had already found where the main chunk of the meteorite had fallen, on the outskirts the city.

At the last count, 474 people had been injured with over 20 hospitalised, according to Russia’s emergency situations ministry. The figure rose throughout the morning and is expected to continue to rise. Many of those who suffered were hit by flying glass, but there were no reports of any deaths or life-threatening injuries.

Zaglumyonova told the Guardian that the windows of her balcony were shattered by the explosion, and the clay pots containing plants on her windowsill were broken.

Mobile networks were down for about two hours after the meteorite plunged to Earth as people attempted to call each other and find out what had happened, she added.