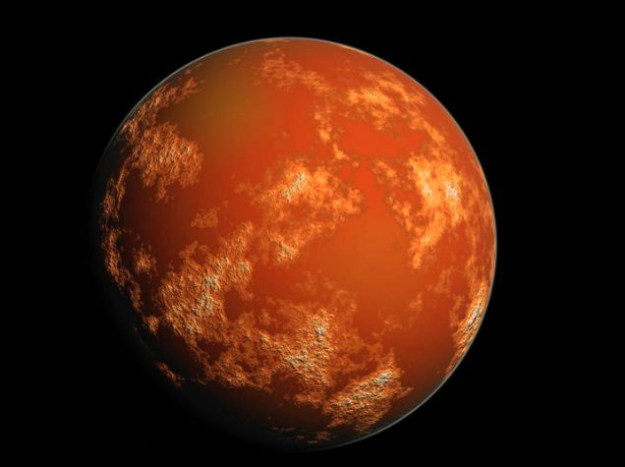 Among the many problems with manned missions to Mars is the amount of time it takes for any ship to get to the red planet. Current estimates are that it would take a manned spacecraft approximately six months to travel from Earth to Mars, although NASA is working on an experimental project that it thinks could enable travel to Mars in a matter of days. Per ScienceAlert, NASA recently posted a video where scientist Philip Lubin talked about the possibility of building a laser propulsion system capable of sending a 100-kilogram spacecraft to Mars in just three days and of getting a manned spacecraft there in one month.

“Electromagnetic acceleration is only limited by the speed of light while chemical systems are limited to the energy of chemical processes,” Lubin recently wrote in a paper about the technology.

Creating such a propulsion system would entail “using a very intense light source to accelerate matter,” Lubin explains. While this may sound simple, designing such a system would nonetheless be hugely challenging. As ScienceAlert explains, building this system could require “a lot of complicated and expensive equipment — such as the ring of superconducting magnets that make up the Large Hadron Collider,” which “hasn’t been easy to scale up to the size required for space travel.”