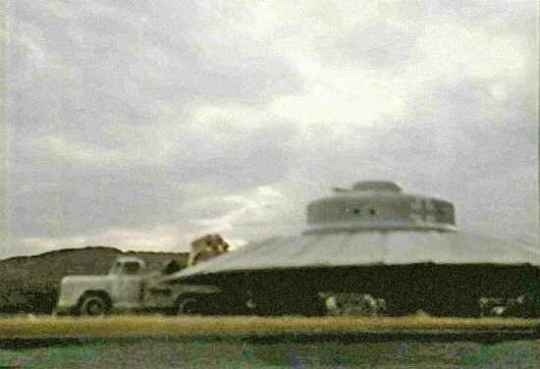 What was the reason the Nazis so badly wanted to find proof of ancient aliens?

During the second world war, Germany possessed the most technologically advanced military in the world. Weapons such as the jet aircraft, precision bombers and guided missiles, all designed to blitzkrieg along Europe. They developed the first cruise missile, the V1 buzz bomber and the V2 – the first ballistic missile. German scientists were the envy of the world, but what made them so advanced? Were they simply smarter than others?

Was it simply viewing ancient texts not as legendary myths, but as source of historical and scientific fact? Or did they find secrets of alien technology?

The Nazi’s were the best oriental scholars in the world, so they translated ancient texts such as the Hindu Sanskrit in to German.In 1939, German scientists invented their own flying saucer shaped aircraft and called it the “Haunebu”. When the Nazi party swept in to power in 1933, The Vril society encouraged Hitler and his henchmen to fund a world wide search of ancient alternative technologies. German scientists and researchers scoured the planet for ancient texts and relics, such as the holy grail and the arc of the covenant. Much more evidence points to the Nazi’s dealing with alien technology.

The Nazis set up 9 secret research bases during the war, each one was studying various odd and strange technologies. As it became clear that the war was lost, 8 of these bases personnel evacuated to secret locations around the world. Only one evacuation point to this day has been discovered – the legendary Argentinian German town that was the focus of Mossad for over 40 years.

The 9th base was destroyed, as it could not be safely evacuated, and the scientists working at base 9 surrendered to the allied forces. Most of these scientists ended up in the USA working as part of the Apollo NASA team.

So what of the secrets from the other 8 bases?