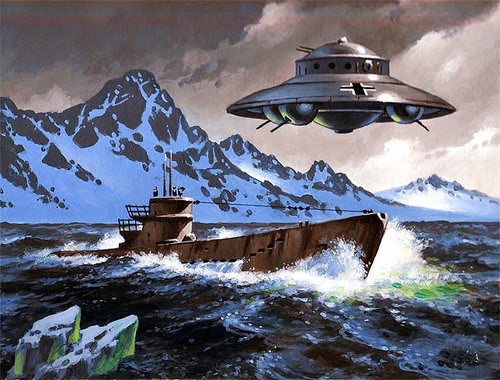 During Adolf Hitler’s rise to power, did a daring group of Nazi scholars and technicians learn the secrets of anti-gravity and space travel from extraterrestrials? If true, these conclusions may shock and amaze you. Get the facts about UFO Secrets of World War II – The 3rd Reich and beyond, in a way that will change the way we stare up at the stars for years to come