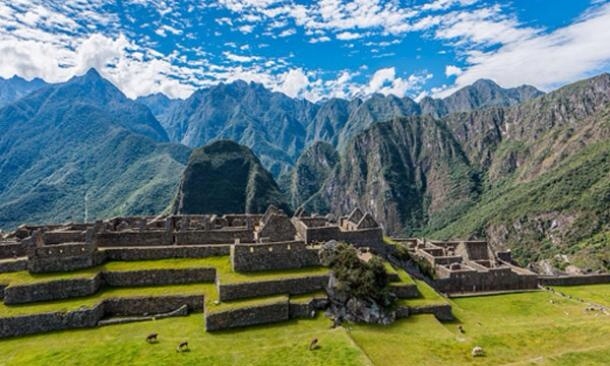 A Polish-Peruvian archaeological team has confirmed what has been suspected for many centuries – the Incas used the ancient city of Machu Picchu as a mountaintop observatory. Although astronomical observation points at Machu Picchu were recorded in the chronicles of Sarmiento de Gamboa from as early as 1572, science is only just catching up as it is the first time astronomical alignments have been confirmed using high-tech technology, according to a report in Peru.

Located in the Cusco region of Peru at 2,400m above sea level, lie the ruins of Machu Picchu, which were rediscovered in 1911 by the American explorer Hiram Bingham. An old Incan trail leads its way through the mountains of the Andes to the ancient city, which is comprised of more than 200 buildings, temples, houses, pathways, fountains and altars all cut from grey granite from the mountain top. 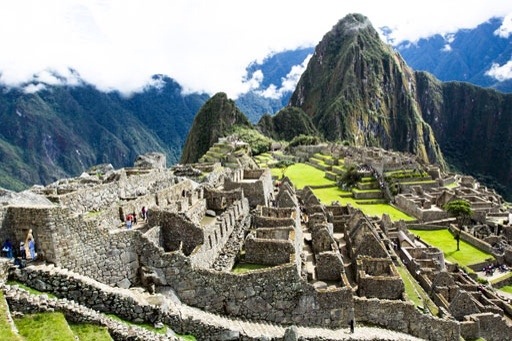 It has long been known that astronomy played a central role in the culture, religion, and daily lives of the Inca, who used astronomical events to govern ceremonial occasions and for planning agricultural activities. The city of Cuzco, for example, was constructed in such a way that it would replicate the sky and point to specific astronomical bodies. Pleiades was one of the important constellations of the Incas who called it ‘the Seven Kids’, after the seven brightest stars in the cluster, and the rising of the Pleiades star cluster signalled the start of the Incan year.

The Incas are known to have built observatories in many different places where they captured the first and last rays of the Sun through a series of specially placed windows. Their chief observatory was called the Coricancha (Qurikancha) or ‘golden enclosure’, and was completely covered in gold (inside and outside), revealing their dedication to the Sun God. 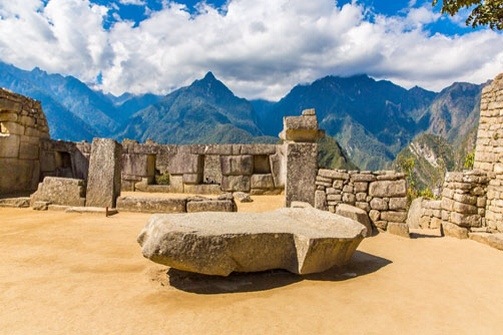