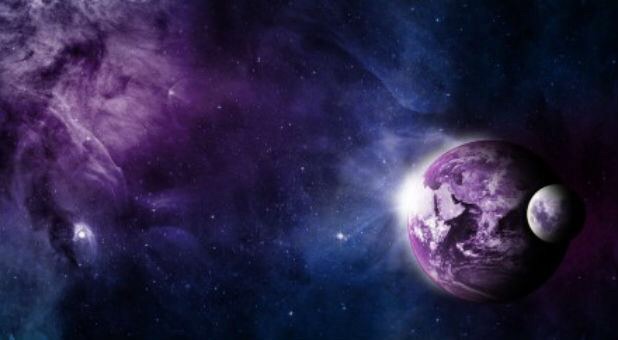 The most convincing so far is a recent study by scientists at the University of Arizona, who looked at the high eccentricity of distant Kuiper Belt Objects (KBOs).

They suggest their strange orbital paths reveal that these objects crossed paths with Planet Nine at some point.

Scientists believe Planet Nine traces a highly elongated orbit and takes between 10,000 and 20,000 years to make just one journey around the sun.

An astronomer at Caltech says that new evidence has been discovered that indicates that there is a massive planet lurking somewhere on the outer edges of our solar system. It has been dubbed “Planet Nine,” but that is only because Pluto is not considered to be a planet anymore.

If we included Pluto, this new astronomical body would be known as “Planet Ten” or “Planet X,” but scientists try very hard to avoid using the phrase “Planet X” because it is associated with so many “conspiracy theories.” Based on the new evidence that has emerged, it is believed that Planet Nine is approximately 20 times further away from the sun than Neptune is, and it is being projected that it would take somewhere between 10,000 and 20,000 years for this planet to make one trip around the sun.

Perhaps due in part to my legal training, I have always been skeptical when it comes to things like this. Whenever anyone has tried to tell me about Planet X in the past, I have always wanted to see proof. And of course, solid proof regarding Planet X has always seemed to be in short supply.

But there was a big change in that regard during the month of January. The following comes from the Independent:

Objects have been spotted moving around unusually at the edge of our solar system. And the best explanation for the strange orbits is the mysterious Planet Nine, according to one of the scientists who has argued that the hidden planet exists.

In January, a pair of scientists argued that they had found another planet, based on calculations using objects at the distant end of our solar system. By studying the orbit of six objects in the Kuiper Belt—a mysterious area thought to be filled of (asteroids) and other icy objects—they argued that they were being affected by something large and previously unknown.

At that time, scientists were telling us that this newly discovered object was likely 10 times more massive than the Earth.

So we are definitely not talking about some small piece of rock.