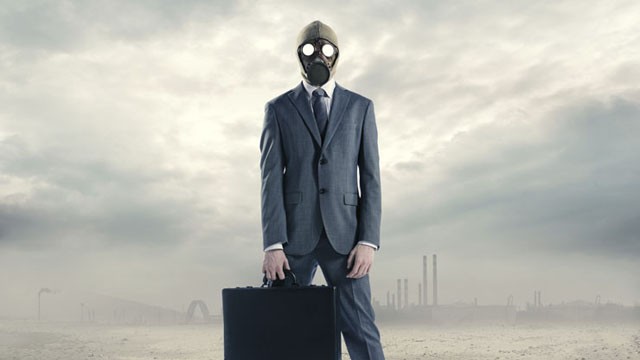 In Russia and China, citizens are stockpiling essentials and counting down until Dec. 21, 2012, the end of the Mayan Long Count Calendar. In America, guns are reportedly flying off the shelves in preparation for the Rapture. As the Apocalypse supposedly approaches, the New York Times has reported a number of strange, fear-fueled phenomena across Russia, a population which has a “penchant for mystical thinking.”

From prisoners experiencing “collective mass psychosis” to citizens stocking up on essential supplies or building an imposing Mayan-style archway, Russia has caught a case of the end-of-the-world fever. But the government has put its foot down: Vladimir Puchkov, the country’s minister of emergency situations, said Friday that he had access to “methods of monitoring what is occurring on the planet Earth,” and that was able to guarantee the world was not ending in December, according to the New York Times.

He did admit that Russia was still privy to “blizzards, ice storms, tornadoes, floods, trouble with transportation and food supply, breakdowns in heat, electricity and water supply.”