Antarctic Heritage Trust conservators recently made a stunning discovery: a box of 22 exposed but unprocessed negatives, frozen in a block of ice for nearly one hundred years.

The negatives were recovered from a corner of a supply hut that British explorer Robert Falcon Scott established to support his doomed expedition to the South Pole from 1910-1913. Scott and his men reached the South Pole but died on the trip home.

The hut was next used by the Ross Sea Party of Sir Ernest Shackleton’s 1914-1917 Imperial Trans-Antarctic Expedition after they were stranded on Ross Island when their ship, the Aurora, blew out to sea.

This party is believed to have left behind the undeveloped negatives. 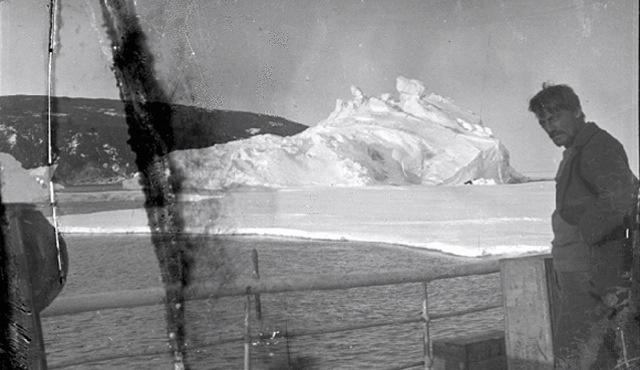 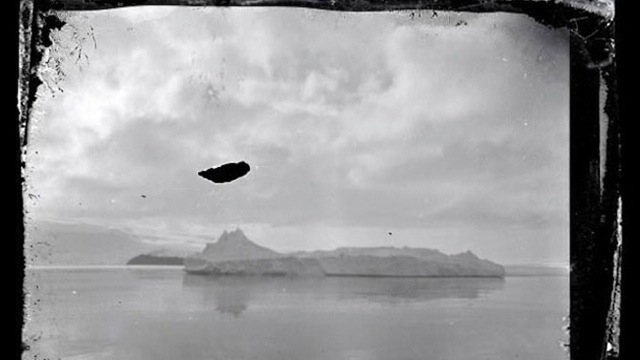