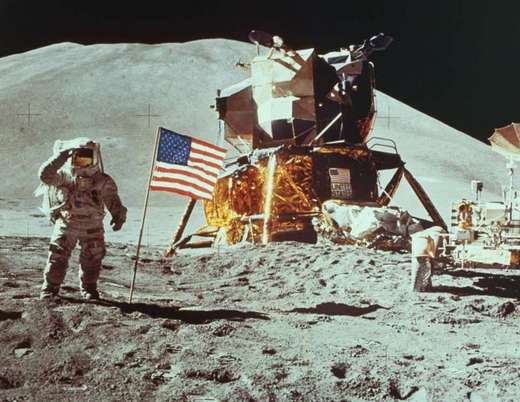 A statement on a new documentary on the Apollo 11 Moon missions has broken a long silence by United States Astronauts on the reporting of UFOs. The documentary quotes Buzz Aldrin as stating without reservation that the Astronauts saw a UFO that paced them for a time during their journey to the Moon.

This information was kept secret by NASA for all of these years. This is an extremely important revelation for UFO believers, and hopefully a nudge for non-believers. The documentary shows us a short piece of UFO footage taken from “later” NASA missions, but says that the object is similar to what the three Astronauts of Apollo 11 saw.44

Aldrin, of course, was not able to discuss the UFO on an open microphone during the mission. During the documentary interview, however, he states:

“There was something out there, close enough to be observed, and what could it be? Now, obviously the three of us weren’t going to blurt out, ‘Hey, Houston, we’ve got something moving alongside of us and we don’t know what it is, you know?'”

There have been a number of images, both still and moving of the Astronauts on the Moon, and other NASA missions which seem to show UFOs, and as we know Astronaut Gordon Cooper was open about seeing unknowns on numerous occasions.

According to a taped interview by J. L. Ferrando, Major Cooper said:

“For many years I have lived with a secret, in a secrecy imposed on all specialists in astronautics. I can now reveal that every day, in the USA, our radar instruments capture objects of form and composition unknown to us. And there are thousands of witness reports and a quantity of documents to prove this, but nobody wants to make them public.” 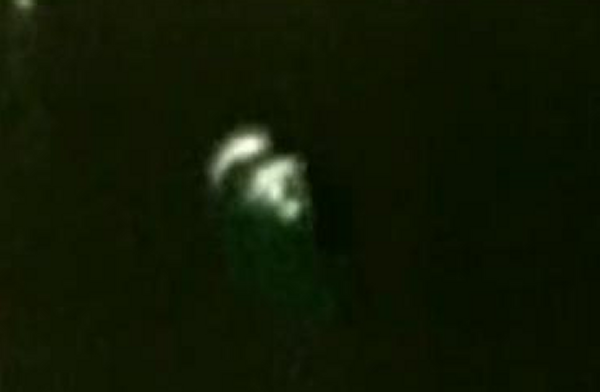 In December 1965, Gemini astronauts James Lovell and Frank Borman  also saw a UFO during their second orbit of their record-breaking  14 day flight. Borman reported that he saw an unidentified  spacecraft some distance from their capsule. Gemini Control, at  Cape Kennedy told him that he was seeing the final stage of their  own Titan booster rocket. Borman confirmed that he could see the  booster rocket all right, but that he could also see something  completely different.

During James Lovell’s flight on Gemini 7:

Capcom:   Gemini 7, is that the booster or is that an actual sighting?  Lovell:   WE HAVE SEVERAL…ACTUAL SIGHTING.

Lovell:   WE ALSO HAVE THE BOOSTER IN SIGHT…

Donald  Slayton a Mercury astronaut revealed in an  interview  he  had seen UFOs in 1951:

Eugene Cernan was commander of Apollo 17. In a Los Angeles  Times  article in 1973 he said, about UFOs:

“…I’ve been asked (about UFOs) and I’ve said publicly I thought they (UFOs) were somebody else, some other civilization.”

Irregardless of the other Astronauts’ admissions, Aldrin’s statement seems to be an omen of a kind, possibly heralding in a new era of disclosure to the public. I only hope that others will follow his lead, and open up the doors of secrecy that guard what our government knows about UFOs.