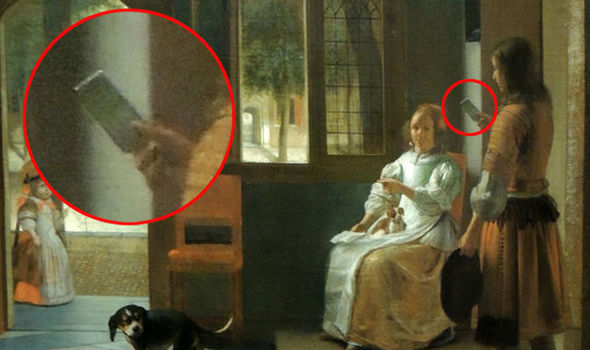 DID a time traveller from the future go back 350 years with an iPhone and get painted in the process?

Apple CEO Tim Cook thinks it may be possible after being convinced someone in a painting from the 1600s is holding the firm’s product that has revolutionised how we communicate.

He said: “I always thought I knew when the iPhone was invented, but now I’m not so sure anymore.”

He explained how he discovered the painting, which described the smartphone as a letter.

Mr Cook said while visiting Amsterdam for the Startup Fest Europe, he visited the Rijksmuseum with a retired Dutch politician called Neelie Kroes, when he spotted the oil painting masterpiece.

He told TNW the “iPhone” in the painting did appear to be one of those made by his firm.

Will time travel ever happen?

Here are some other time travel pictures that could be real: 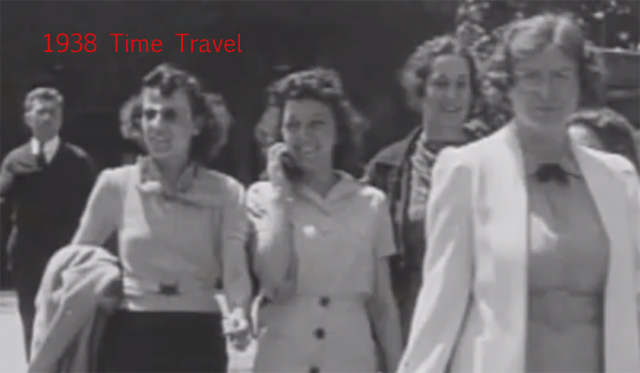