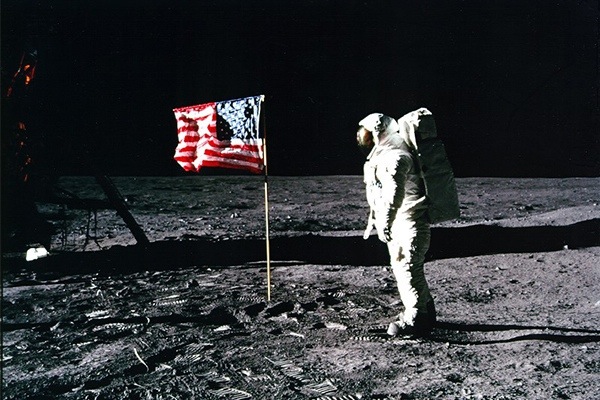 Aliens. Extraterrestrials. Space Men. Whatever you call them, sightings have been around since man first gazed into the skies. And what follows are 15 signs that just may prove they very well exist.
Let’s start with NASA. Three Days into the Apollo 11 Mission, the crew reported a strange flying object not far from their location. They assumed it was a piece of the detached SIV-B rocket. That is, until they received word that it was over 6,000 miles away. To this day, the highly-trained crew and team of NASA scientists have no offical explanation for what the object could have been. Even famous astronaut Buzz Aldrin confessed to the sighting! 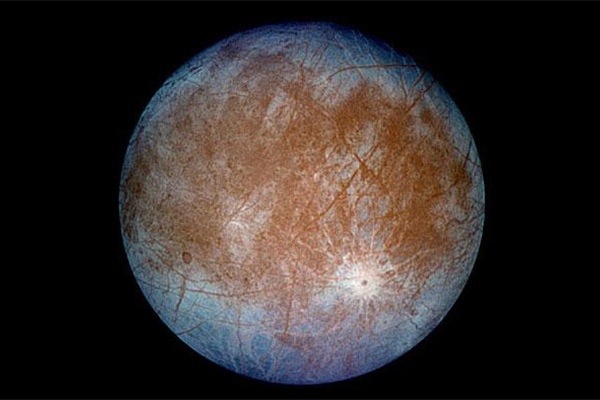 A 2001 study suggests that Jupiter’s red moon, Europa may very well be made up of frozen red bacteria. Bactria, while small, are a huge sign of the beginning of advanced life forms in space. 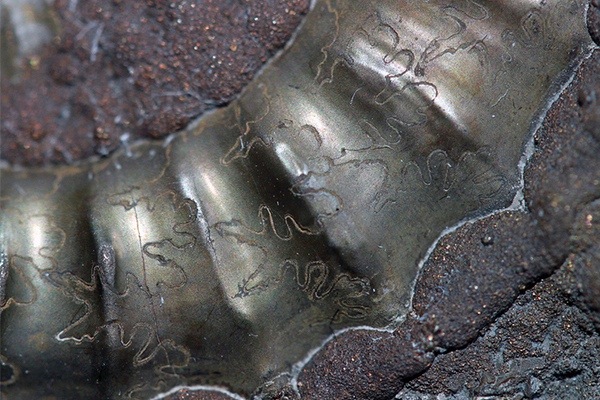 Researchers recently discovered a Martian rock in Antarctica that contained fossilized signs of nano bacteria. If this is the sign they left behind billions of years ago, what might they have evolved into today? 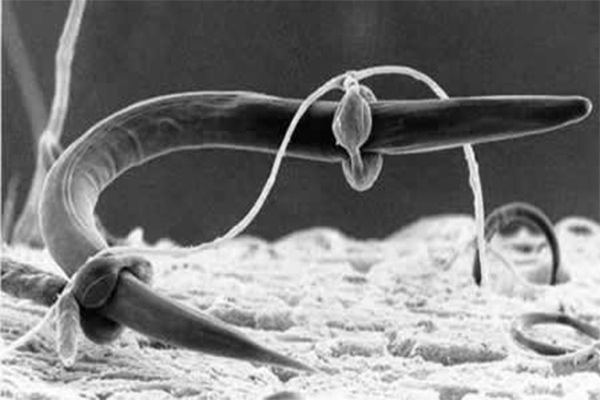 In 2002, Russian scientist discovered a microbe that could withstand an enormous amount of radiation without dying. This is unheard of on earth as this type of adaptation would take billions of years to develop, leading to the theory that this microbe may have originated on mars. 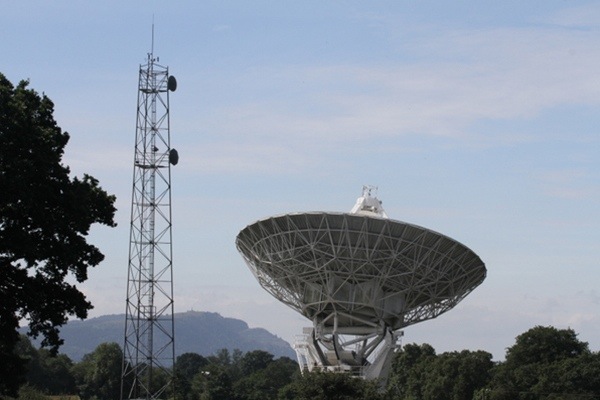 In 2004, scientist examined a series of radio waves from space only to discover that one signal in particular was getting stronger. This could very well be a sign of alien life attempting to contact us, as radio waves are frequently sent out to space from earth in an attempt to reach life other than our own. Maybe they’re finally calling back.