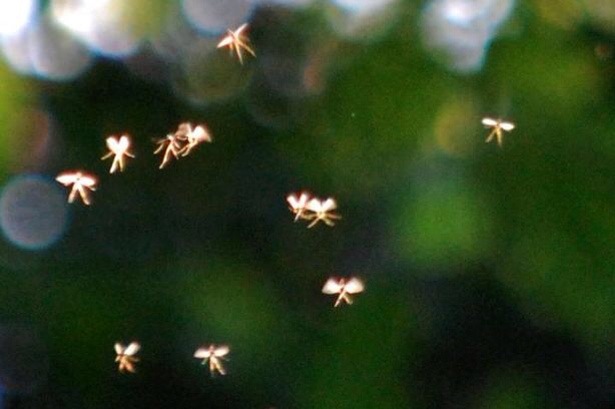 A 53 years old lecturer from Manchester Metropolitan University – England, captured the fantastic images of what he claims are fairies in the Rossendale Valley.

John Hyatt, Director of Manchester Institute for Research and Innovation in Art and Design (MIRIAD) snapped images of what he says are the tiny winged creatures whilst out photographing the Lancashire landscape over the last two years.

And he has now put his photographs on display at a special exhibition: 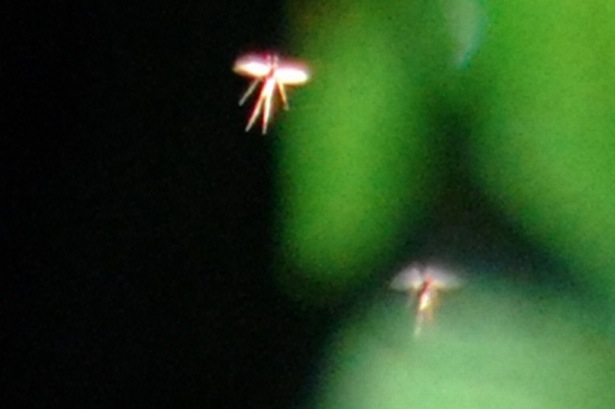 John, 53, who was a member of the Three Johns punk band in the 1980s and 1990s insists his photos are genuine and have not been altered in any way.

And he says adults that have seen them have begun to harbour ideas that they may indeed be real.

He said: “It was a bit of a shock when I blew them up, I did a double take.

“I went out afterwards and took pictures of flies and gnats and they just don’t look the same.