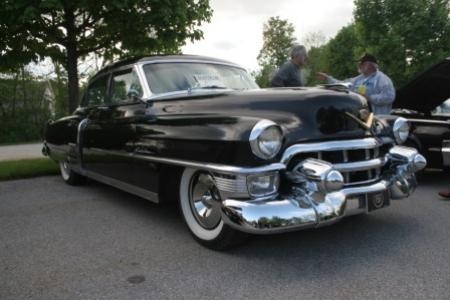 In 1967, Robert Richardson of Toledo, Ohio, struck an unknown object with his car. The object immediately vanished but left one small piece of evidence – an anomalous lump of metal. When Richardson sent the metal to APRO (Arial Phenomenon Research Organization), he soon found himself the centre of unwanted attention, though not the kind Halle Berry’s driving earns her. Two MIB agents driving a black Cadillac turned up on his doorstep.

The men did not show him identification and Richardson did not ask to see any – their smart black suits were enough to imply that they were authority figures. It was not until the two men had left that Richardson began to think the meeting suspicious; he had told nobody about his experience other than his wife and the researchers at APRO. Furthermore, the Cadillac, which was a 1953 model but appeared to be in mint condition as if brand new, was marked with unregistered plates. 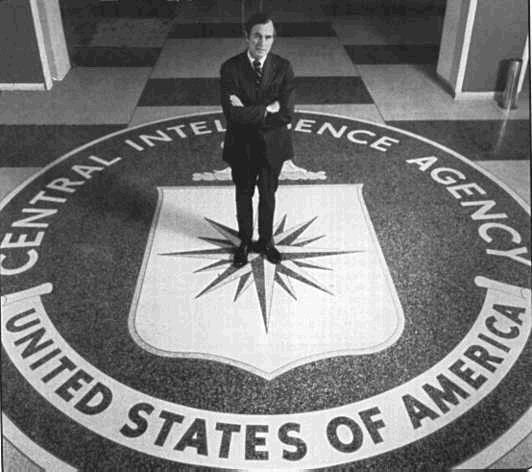 One week later, two more men in black suits came to his door. This time they asked him to hand over the metal artefact. When Richardson told them that he had sent it to be analysed they said that he had better get it back and threatened to harm his wife if he did not. Richardson never did hand over the metal but his wife was never harmed, a gambit I’m sure went over without incident in their marriage.

The second set of MIB agents to speak to Richardson have been described as foreign, as have many MIB officers. They are quite typically ‘olive skinned’ (or possibly wearing makeup) and having Asian (or perhaps Native American) features. Although this might not seem particularly unusual for government agents today, it certainly would have been odd back in the 1950s, 60s and 70s when the MIB were at their most active.

Perhaps the strangest thing about the Men in Black would seem to be that their intimidation tactics rarely work (although there may be many cases in which people have been effectively silenced that we do not know about). Quite the opposite, in fact; many witnesses of UFO related phenomenon have come forward and shared their stories despite warnings by the MIB and would seem to have been urged by feelings of defiance. What’s more, they are also able to add their MIB encounter to the story, convinced that the government is trying to cover up some dark secret. If they are, this would seem to be an ineffective way of doing so.

Their failure to follow up on their threats is almost universal and they rarely exercise the powers we know the actual U.S government has at their command. This has caused some to claim that the MIB are in fact an anti-government organization and that they use reverse psychology to encourage people to publicize their UFO encounters and further accuse the U.S government of orchestrating a cover-up. Other theories, however, claim that an alien force is behind the MIB, even that MIB agents may be aliens in human form. This would certainly explain a thing or two, the MIB’s poor understanding of human interaction, for example.