Roscosmos begins lunar landing trials in 1970s simulator as Russia’s plan to conquer the moon has started to take shape.

The agency has started a series of experiments to simulate the conditions astronauts, according to the nation’s space agency Roscosmos. This is in preparation of the country’s plans to permanently station 12 cosmonauts on the lunar surface in 2030.

RUSSIA’S PLANS TO CONQUER THE MOON

Russia hopes to launch a lunar probe in 2024 to scout out colony locations, before landing humans on the moon in 2030.

The moon base will be used for research and mining of precious minerals – but some suggest it may also have a military purpose.

At first the moon base will be manned by no more than four people, with this number later rising to between 10 and 12 people.

The base will be powered by a sub-surface energy station, near one of the moon’s poles.

A fallout shelter will also be installed underground, helping to shield the crew from both radiation and any nuclear attacks.
Russia plans to complete the moon mission using six separate launches of the upcoming Angara rocket.

Each launch will send a new module to the moon, creating the base piece by piece, in a similar way to how the ISS was put together.

Assembly of the moon base is expected to take more than ten years. 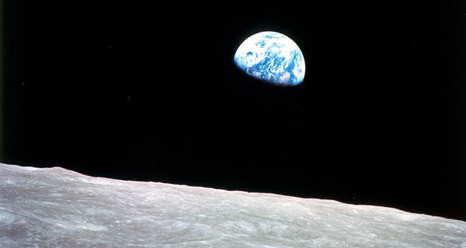 Researchers are using a unique platform simulating the moon’s gravity, built by RSC Energia in the early 1970s.

The test will determine how easy it would be for cosmonauts to walk on the lunar surface and get out of a rover vehicle.

Their goal is to get acquainted with the work of human conditions on the moon, and to evaluate the human potential,’ said Alexander Kaleri, from RSC Energia.

After getting a clear view of the big picture, experts will move on to logistics and streamlining before starting on designs for permanent lunar bases, rovers, runway facilities, and other important aspects of the mission.

The moon base will be used for research and mining of precious minerals – but some suggest it may also have a military purpose. 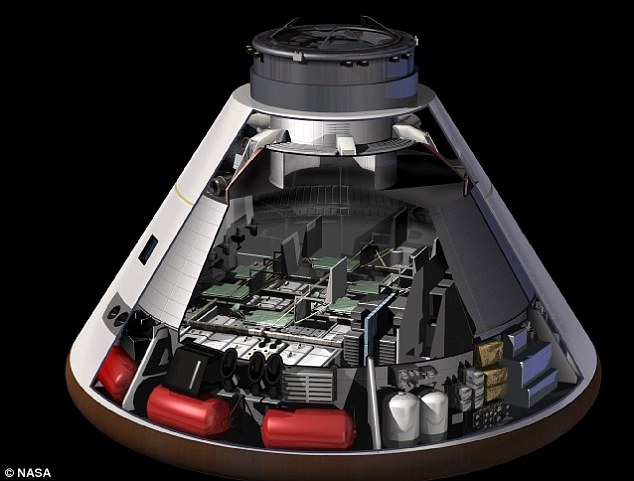