With a blinding flash and a booming shock wave, a meteor blazed across the western Siberian sky and exploded with the force of 20 atomic bombs, injuring more than 1,000 people as it blasted out windows and spread panic in a city of 1 million.

While NASA estimated the meteor was only about the size of a bus and weighed an estimated 7,000 tons, the fireball it produced was dramatic. Video shot by startled residents of the city of Chelyabinsk showed its streaming contrails as it arced toward the horizon just after sunrise, looking like something from a world-ending science-fiction movie. 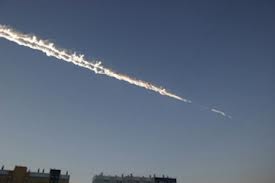 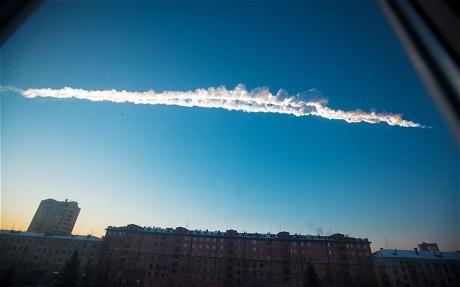 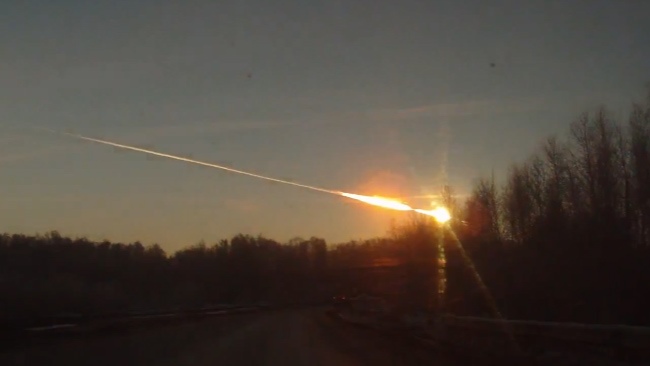 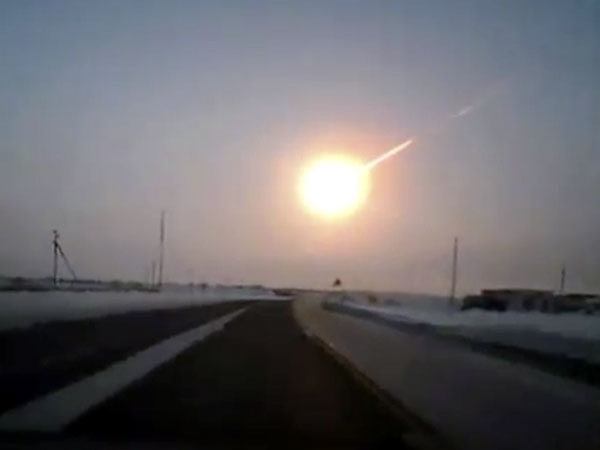 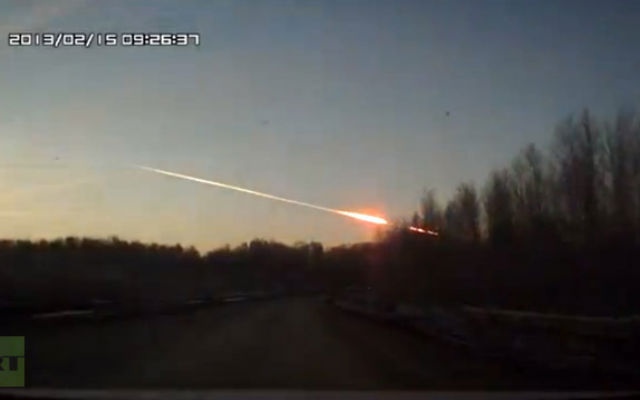 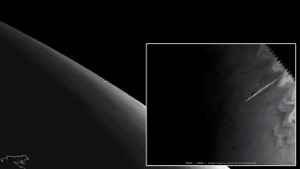 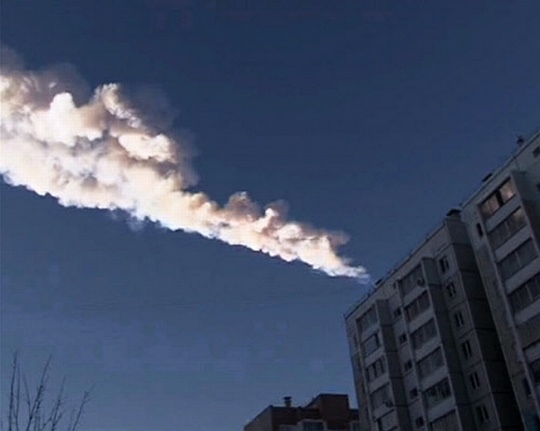 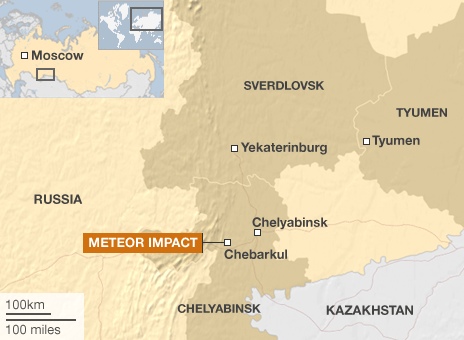