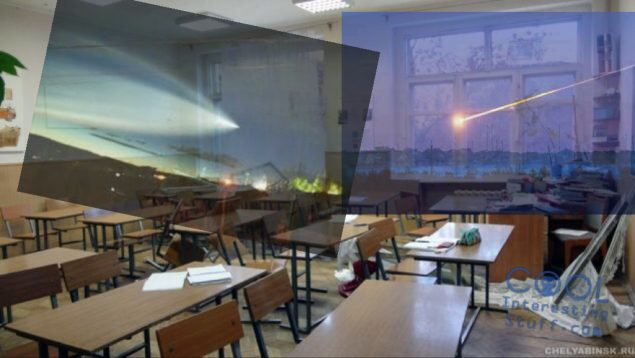 In February 2013, a meteor streaked over the town of Chelyabinsk, glowing with the intensity of 30 suns and eventually exploding in the air in the largest airburst since 1908’s famous Tunguska Event. It hospitalized over 1,200 people and received worldwide interest. Not only was it an extremely strange phenomenon, but no one had seen it coming. This is truly frightening because it means such an incident could happen anywhere, any time, and with no warning whatsoever.

However, some Chelyabinsk citizens are less concerned about the destructive meteor and more about the things it might have attracted to their city. A few weeks after the incident, the town was still licking its wounds when it witnessed a seemingly impossible phenomenon—a giant, bright orb that hovered over the night sky. The night before, an eerie, glowing fog encompassed a part of the area.

Meteorologists theorized that the glowing fog could have been attributed to street lights reflecting off of ice crystals in in the air, but the giant ball of light still has everyone stumped. Could it be related to the meteors that hammered Russia last month or did the city of Chelyabinsk come face to face with visitors from space? 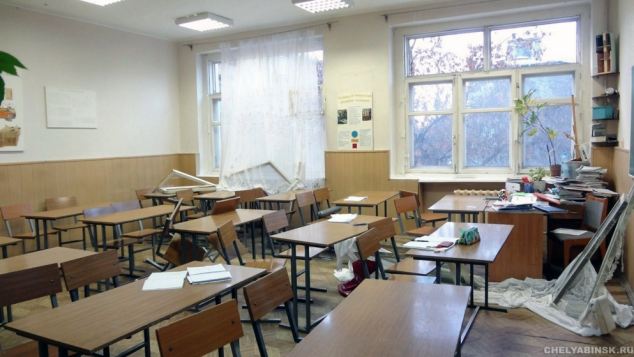 These two inexplicable phenomena—that we know of—happening shortly after the meteor fell is hard to brush away as coincidence, especially as both events have numerous eyewitnesses and even photographic evidence. Then again, even UFO enthusiasts note that the area was full of ice fog at the time, so there is a chance at least part of these events could be caused by reflections from the city lights.