Home Top 10 List Science facts that will freak you out!
UNEXPLAINED MYSTERIES

The world is a horrifying place. Real science is far more disturbing than anything humans can invent in horror films. These are some freaky science facts that may stop you from sleeping tonight. (sorry)

You may think you are solid flesh and bone but most of you is empty space, because the gaps between atoms is so large. This means that the matter that makes up the human race could fit into the mass of a teaspoon of sugar. 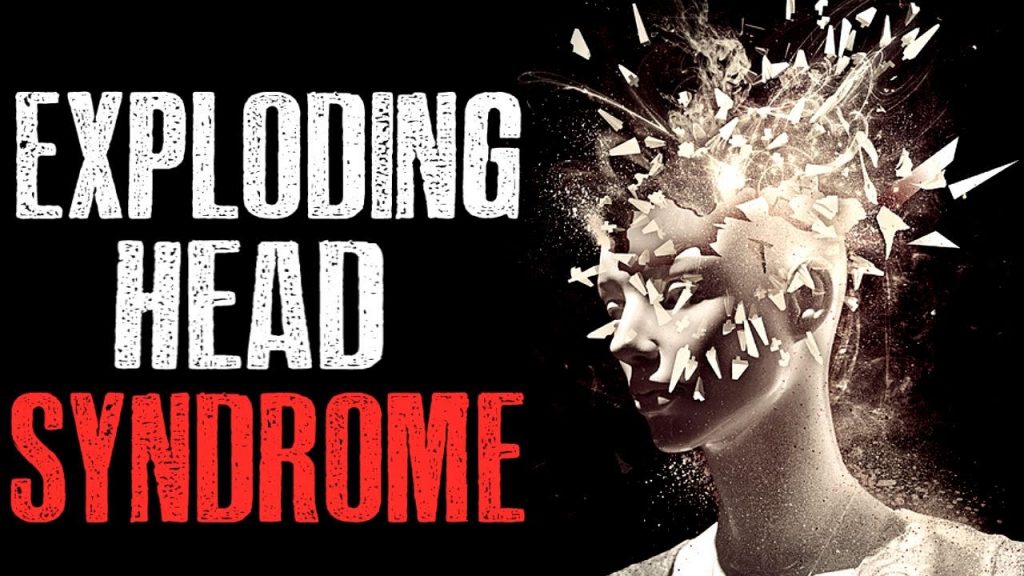 Some people have a scary condition called Exploding Head Syndrome. Just as they are dropping off to sleep, they hear loud noises or the feeling of an explosion. Some people report that it sounds like fireworks, thunder or shouting and even gunshots.

90% OF CELLS IN THE HUMAN BODY AREN’T HUMAN

We are mostly made up of bacteria, fungus and a whole host of things that we haven’t identified yet.

FOODS THAT EAT YOU BACK

Whether you like it on pizza or not, pineapple is undeniably tasty. However, when you eat pineapple, it also eats you back. It is the only food that contains bromelain, an enzyme that digests protein.

MYSTERIOUS FORCES BEYOND THE UNIVERSE

Astronomers have found that galaxies are being pulled towards a single point. They have nicknamed the discovery the dark flow and say that it is a mysterious force coming from beyond the limits of our own visible universe.

Chickens can spontaneously change sex from female to male.

HOW TO SURVIVE IN SPACE

Astronauts have to endure some pretty vile conditions to survive in space. Over a year astronaut Scott Kelly drank 730 litres of his own sweat and urine to keep hydrated.

The theory of relativity might suggest that time does not exist as we think of it. The past, present and future do not exist. Humans share similar time-frames but only because we move at similar speeds.

Bees enjoy caffeine and nicotine and prefer nectar with small amounts of it in. There are theories that plants get them addicted in order to increase pollination.

Scientists have been able to trick people into thinking that they are invisible. They used virtual reality to show people an empty space where their body should have been.

They used paintbrushes on the arms of these people, whilst showing the same paintbrushes in the empty air on the simulation, which managed to convince people. They took it a cruel step further and stabbed at the empty air with kitchen knives, spiking the blood pressure of participants, who thought it was a threat to their invisible bodies.

Helium makes up 24% of our universe but is non-renewable. We are running out of it for crucial industries on Earth because it keeps escaping our atmosphere. 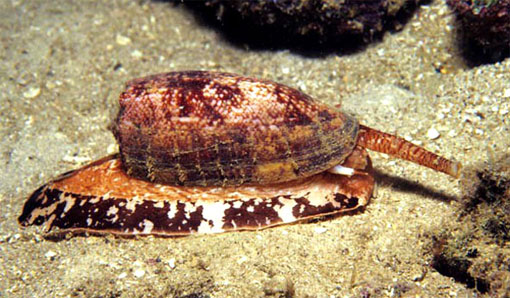 In the list of the most deadly animals in the world, there are some common suspects like mosquitos, snakes, humans (of course) and crocodiles. But freshwater snails kill up to 20,000 people a year. People drink water with snail eggs, which causes an unpleasant condition called schistosomiasis.

Unpleasant stuff. Cheer up though, because science can also be heartwarming. For example, squirrels have been known to adopt orphaned baby squirrels.