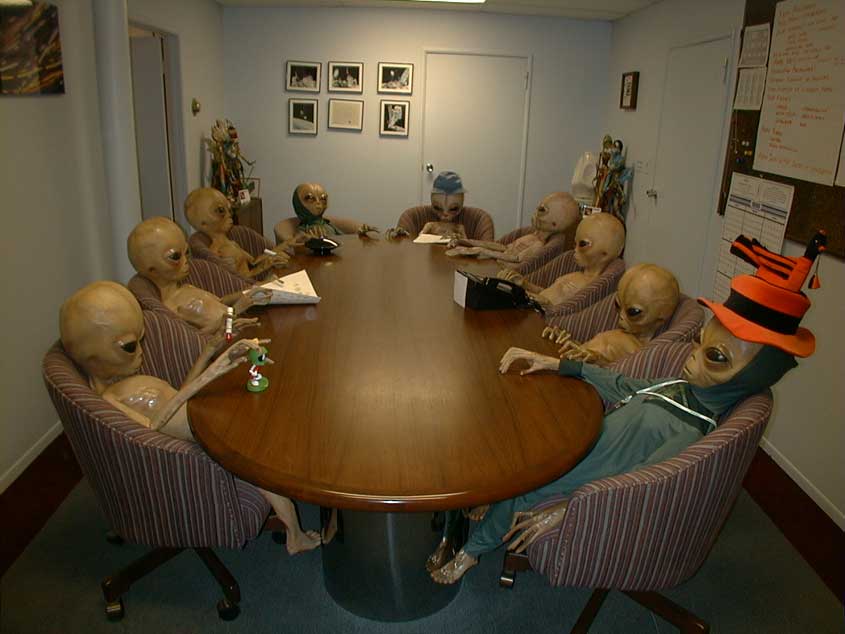 SETI (Search for Extraterrestrial Intelligence) Institute is asking the public to join in its hunt for life beyond the Earth.
It says anyone can register on the new website, SETI Live (setilive.org), to help analyze data from SETI’s radio telescope devoted to scanning the heavens for signals from E.T.
“There are parts of the spectrum where our sophisticated signal processing system is overwhelmed because there are so many signals,” said astronomer Jill Tarter, director of the SETI Institute’s Center for SETI Research.
“I’m hoping to put together this army of citizen scientists to help figure out which signals to follow up on,” he stated.
In contrast to some other crowd-sourced science projects, such as SETI’s own SETI@Home, which rely on users donating spare computer time to data crunching, this project is asking the public to donate brainpower.
“You don’t do anything in SETI@Home; your computer does,” Tarter told SPACE.com, a sister site to LiveScience.
“In this case, I want you actively involved and it has to be quick. You have to recognize patterns, mark patterns, try and remember if you’ve seen that pattern before. And you have to get it done within 90 seconds,” he said.

The public will sort through data collected by SETI’s Allen Telescope Array, a set of 42 radio dishes in northern California that spend their time listening in many frequency bands for signals from stars recently identified as hosting planets.
The telescope is looking for radio emissions that exhibit a pattern indicating it was artificially produced by intelligent beings.