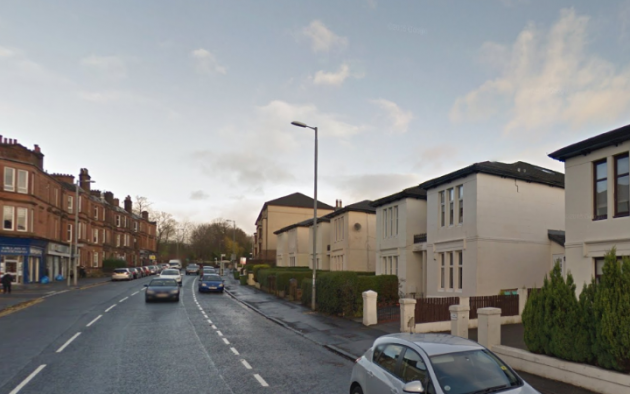 Police officers in Scotland have called in representatives from the Catholic Church after investigating reports of “disturbing incidents” of a “poltergeist” at a family home.

A mother and her teenage son were said to be “extremely distressed” after experiencing what the Daily Record describes as “violent and unexplained circumstances”.

The family, who live in South Lanarkshire, called police on Monday and Tuesday.

“The officers attended expecting it to be a mental health issue but they witnessed the lights going off, clothes flying across the room and the dog [the family’s pet Chihuahua] sitting on top of a hedge,” a police source said.

“The officers called their superiors, who also attended, thinking the cops were perhaps being a bit silly. But it’s being taken very seriously.”

A priest is understood to have blessed the house in Rutherglen after officers got in touch with the Catholic Church.

The mother and son have left their home and are now staying with relatives.

“One problem we’ve got is where we go from here, as no crime has been established, so what else can we do but deal with any reports of disturbances,” the police source said.

“But officers with more than 20 years’ service are saying they’ve never seen anything like this. It really is something that down-to-earth police officers are having trouble getting their heads round.

“How do you handle what, despite us not liking to use the word, has been described as a poltergeist?

“Is it some form of hoax, or is it real or not real? These are the questions being asked by officers but without coming to any conclusion.”

A Police Scotland spokesperson told The Telegraph: “On the August 8 and 9, police attended at an address in Rutherglen, responding to reports of a disturbance. No criminality was established. Advice and guidance was given.”