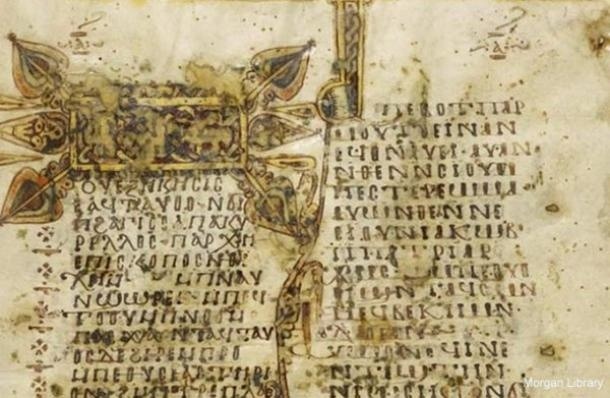 A newly deciphered Egyptian text, dating back almost 1,200 years, tells part of the crucifixion story of Jesus with apocryphal plot twists, some of which have never been seen before.

Written in the Coptic language, the ancient text tells of Pontius Pilate, the judge who authorized Jesus’ crucifixion, having dinner with Jesus before his crucifixion and offering to sacrifice his own son in the place of Jesus. It also explains why Judas used a kiss, specifically, to betray Jesus — because Jesus had the ability to change shape, according to the text — and it puts the day of the arrest of Jesus on Tuesday evening rather than Thursday evening, something that contravenes the Easter timeline.

The discovery of the text doesn’t mean these events happened, but rather that some people living at the time appear to have believed in them, said Roelof van den Broek, of Utrecht University in the Netherlands, who published the translation in the book “Pseudo-Cyril of Jerusalem on the Life and the Passion of Christ”(Brill, 2013).

Shape Shifting In mythology, folklore, and modern fantasy fiction, shapeshifting is the ability of a being to physically transform into another form or being, either as an inherent faculty of a mythological creature, or by means of magic. 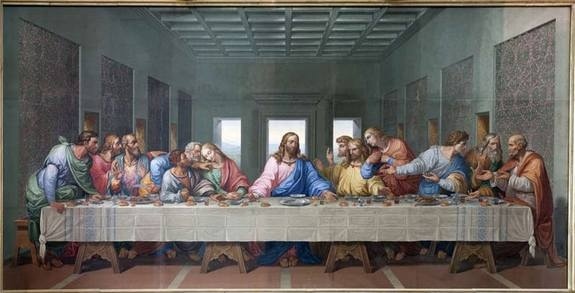