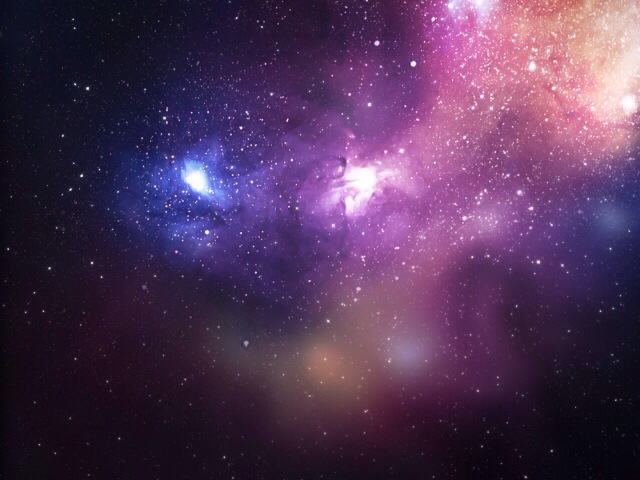 That the sky is full of strange radio bursts isn’t big news. Pulsars, the rotating “radio lighthouses,” of the universe, cause a steady flicker of signals in the eyes of Earth’s radio observatories, and astrophysicists are quite good at sorting them all out, pinning individual bursts to specific pulsars and using this data to further describe our galaxy in general. While these pulsars are typically thought of as rapidly spinning tops, completing rotations in timespans ranging from milliseconds to seconds, some of them spin so slowly that we’ve yet to see them completing a full rotation at all. These are called rotating radio transients (RRATs), which are signals from pulsars that spin very irregularly or have a very irregular magnitude of electromagnetic emission, sort of like a garden hose that keeps getting stepped on.

RRATs were first described only in 2006, and just a year later the sky got even weirder with the discovery of fast radio bursts (FRBs). This category of signal is distinctly non-repeating, or at least in any observation so far. While this wouldn’t eliminate a pulsar necessarily (as they might still be shown to repeat in future observations), they also appear to originate outside of our galaxy, which we can infer based on their relatively slow speed and wider dispersion (think electrons per unit of volume) when they reach us here on Earth, compared to typical pulsar bursts that don’t have to make the journey across the intergalactic medium and are much sharper (less dispersed) on arrival.

A number of additional FRB observations have been made over the past several years, but, confoundingly, they’ve all come from a single telescope, the Parke Observatory in Australia, with no confirmation from any of the many other radio observatories here on Earth. The implication of this single-source restriction is a high likelihood that the signals are in fact just coming from Earth or near-Earth sources, and not actually very deep space. A new study published in the Astrophysical Journal, however, describes a 2012 observation of FRB activity, a burst known unceremoniously as FRB 121102, made at the Arecibo radio telescope in Puerto Rico—an event that in effect validates the phenomenon as a real cosmic mystery.

Pulsars, it should be noted, are a rather local phenomenon. Only 20 of them have so far been discovered beyond the Milky Way, and those are all within the Magellanic Clouds. And the Clouds aren’t particularly extragalactic either, relatively—they’re a pair of galaxies close enough to our own to be distorted by its gravitational forces and to be visible from Earth’s southern hemisphere, appearing (to the eye) almost as a part of the Milky Way.