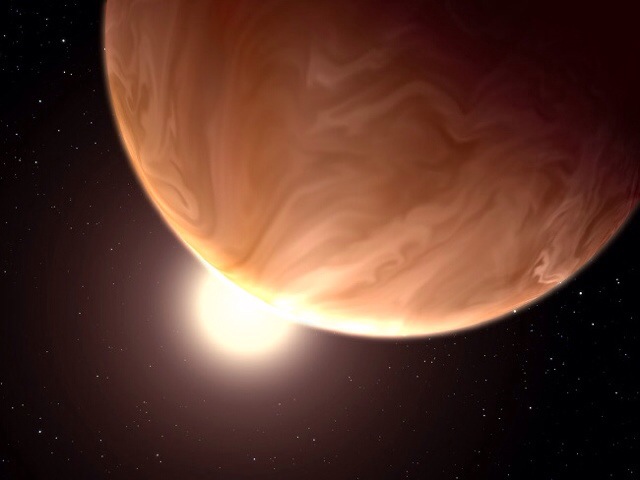 A space object of unknown origin called 1991 VG is floating around the heavens above.

Its Earth-like orbit and fast fluctuations in brightness suggest that the 30-foot entity isn’t simply an asteroid or remnant from the space age, as was initially assumed.

About 20 years ago, the object made a close approach to Earth that some believe was indicative of a controlled encounter rather than a random encounter. Is 1991 VG an alien probe as these people have suggested? We’ll have to wait about five years for even a chance at the answer. The object is currently too far from our planet to investigate. However, if the mysterious body stays on the same path, it should approach Earth again in 2017. 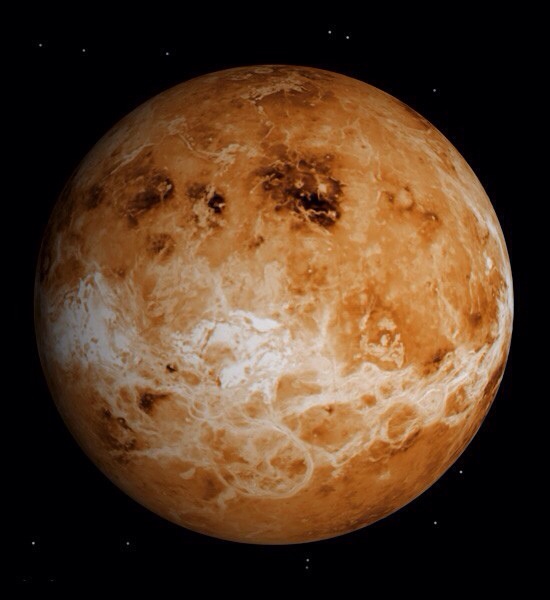 Once Earth-like, Venus is now a blistering planet filled with noxious gases. Still, scientists say there’s a spot about 30 miles above the planet’s surface where the temperature, pressure and chemicals are extremely similar to our own atmosphere, and life could theoretically exist there. Floating organisms resembling bacteria could thrive in such an environment, as they do in the clouds above Earth. If there is in fact life over Venus, we haven’t found any hard evidence proving so just yet. Missions to gain samples is underway 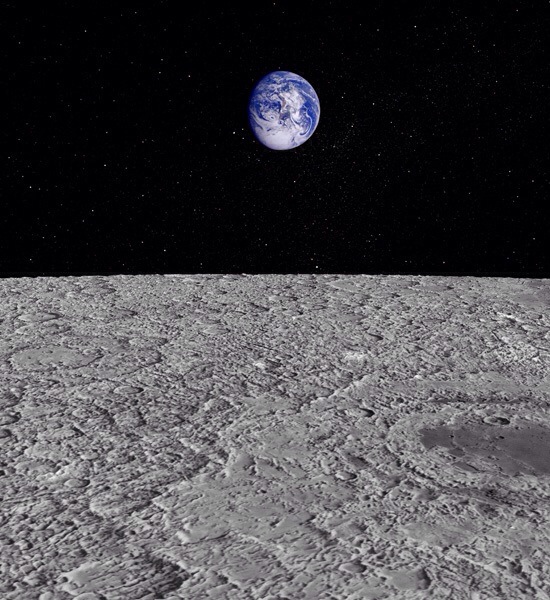 And the moon came from?

Most men and woman of science agree that Earth’s moon probably formed from a chunk of the planet that was knocked off by some ancient collision. Nevertheless, this hypothesis has one serious problem: whatever hit Earth would have left a residue with distinguishing characteristics. Hard as they try, scientists cannot find any remnants from this rather large impact. Right now, the origin of the moon is all moonshine.