Dreamed up by a pair of Turkish property-developing brothers with the intention of being a luxurious European style holiday town, what was intended as a fairytale hamlet now sees hundreds of the chateau-inspired mini-castles sitting half finished, empty and quickly deteriorating.

The 732 proposed Disney-lookalike properties, replete with turrets, were meant to form an idyllic new vacation settlement that would also feature Turkish baths, health and beauty shops.

350 groups of investors bought into the dream, agreeing to purchase the villas for figures believed to range between US$370,000 and US$530,000

However, a perfect storm brought the project crashing down in late 2018 when a failed political coup saw Turkey’s economy nose-dive and building costs sky-rocket, plunging the development into US$27 million worth of debt, and leaving builders behind the project, the Sarot Group, bankrupt.

At the time Sarot Group Chairman Mehmet Emin Yerdelen told Turkish newspaper Hürriyet his company’s court-ordered bankruptcy and the subsequent halt of construction was the fault of investors who had failed to follow through on their commitment to purchase.

“We couldn’t get about 7.5 million dollars receivables for the villas we have sold to Gulf countries,” Yerdelen was quoted as saying. “We applied for bankruptcy protection, but the court ruled for bankruptcy. We will appeal the ruling.

“The project is valued at $200 million,” he said. “We only need to sell 100 villas to pay off our debt. I believe we can get over this crisis in 4-5 months and partially inaugurate the project in 2019.” 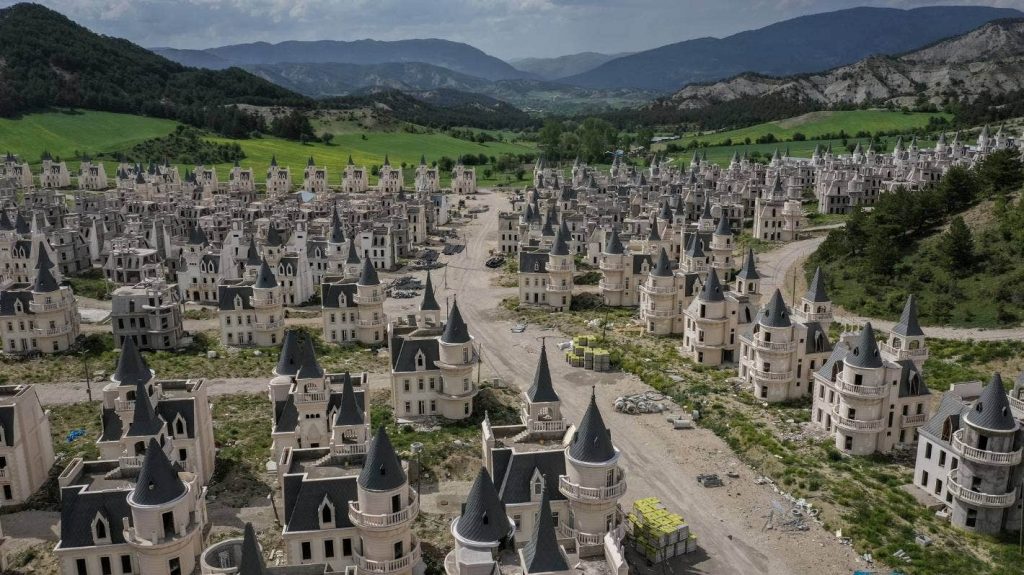 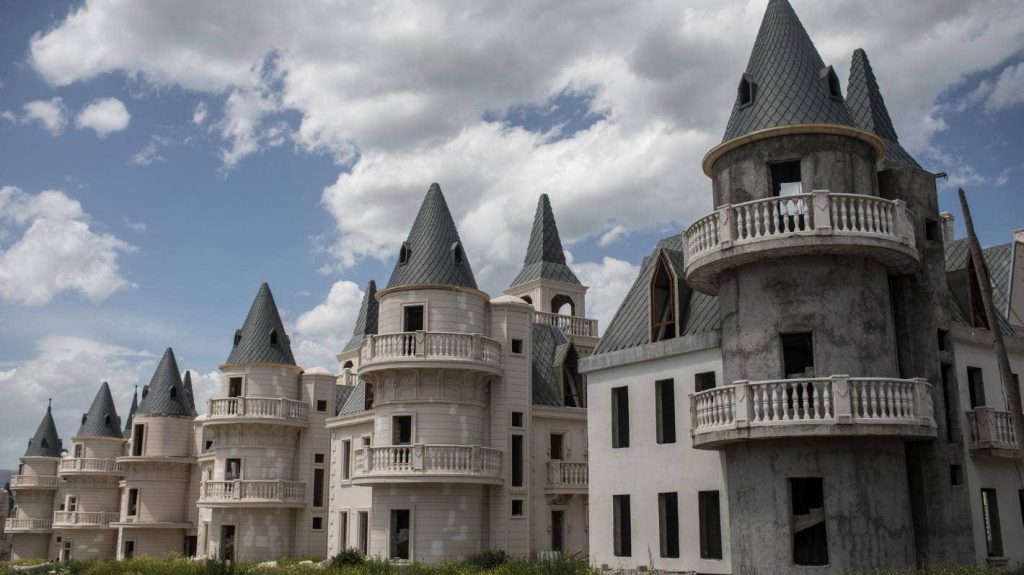 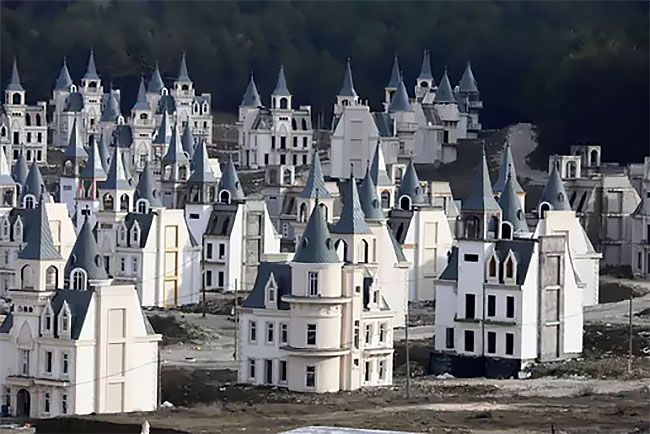