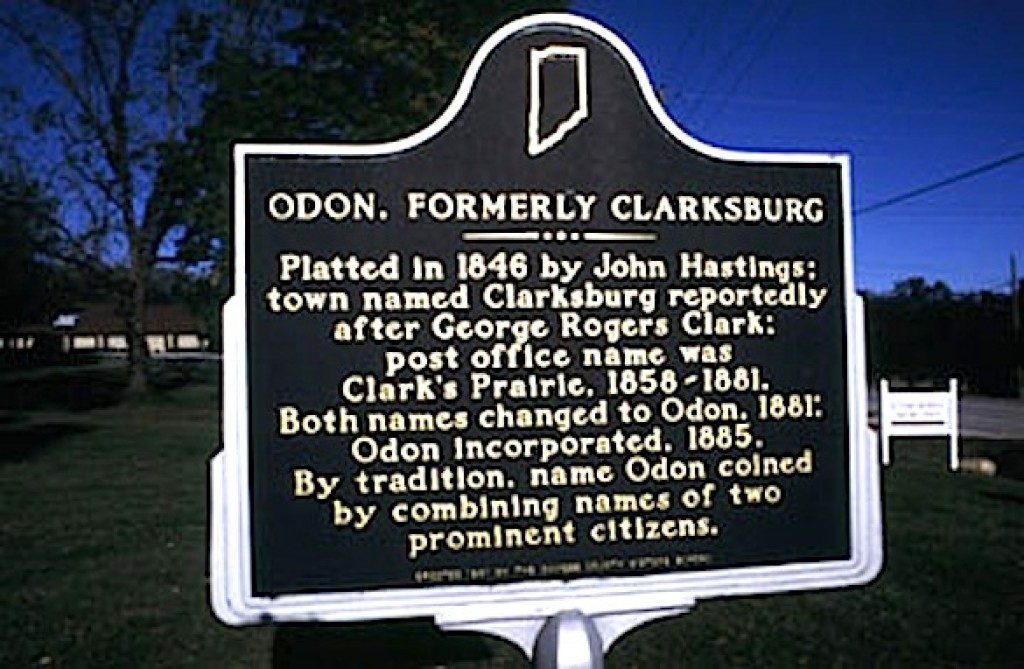 In 1941, a farmer in Odon had breakfast with his family and then headed out to his barn to begin his chores. Then he noticed smoke coming out of an upstairs window in his house. He ran back, and with the help of the volunteer fire department put out the fire in an upstairs bedroom—only to have another fire break out in another room. All day long, as soon as they put out one fire, another would start elsewhere in the house—28 in all. Believing his house to be haunted by poltergeists, the farmer tore it down and built a new one. The cause of the fires has never been determined. 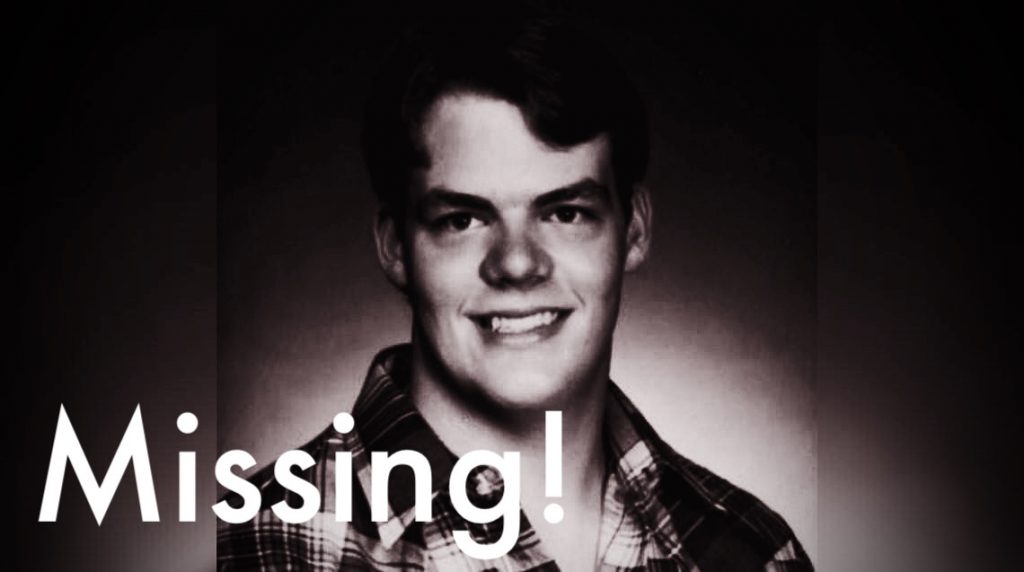 In 1988, Randy Leach, a teenager from Leavenworth County, disappeared from a high school party and has never been found. What makes the case stranger is there’d been rumors of satanic cult activity in the county in the days before Randy’s disappearance, and the party site had been cleaned meticulously before investigators arrived; soon after, it burned to the ground. Most people who’ve cooperated in the investigation have turned up dead, and county officials decline to pursue further leads. There are theories about what really happened that night, but we may never know the truth. 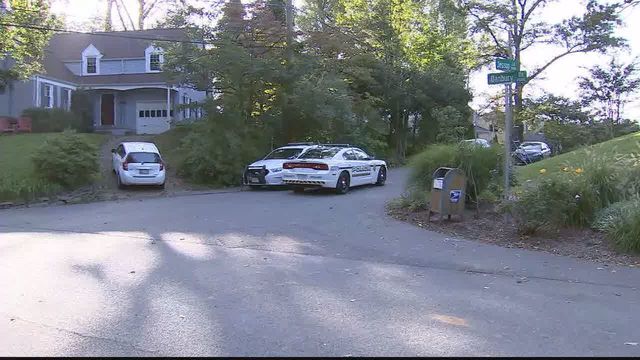 In 2017, a Bethesda house fire revealed a disturbing find: The body of a man in the basement. Further investigation revealed a mysterious network of tunnels below the foundation of the house that extended all the way to the street. The house owner, Daniel Beckwitt, has since been charged with the death of Askia Khafra (the body in the basement); investigators allege that Beckwitt hired Khafra to dig the tunnels but put him in danger due to the unsafe work environment. But the purpose of the tunnels and Beckwitt’s motives remain a mystery

In 2014, Bobby and Sherilynn Jamison drove out to look at a property in Red Oak they were interested in purchasing. Their truck was discovered days later, along with their wallets, IDs, phones, $32,000 in cash, and their dog. Their remains, along with their young daughter’s, were discovered by hunters a month later. No cause of death could be determined, and no one knows what happened to them, although theories abound, including that the family faked their deaths and joined the witness protection program, and the family’s supposed involvement with cults and/or witchcraft.