The Victorians, as we know we’re a little bit weird! Not only was it the time of great adventure, but it was also the time of bizzare behaviour.

The Victorians loved photography, and would take family snaps as often as they could afford – but photographers were expensive.

The fixation on family pictures, and the extreme cost involved prompted a weird craze – photographing your dead relatives in strange poses.

Enterprising publishers even produced booklets on how to position the dead, to make them look alive in a picture!

It was only the introduction of cheaper cameras that halted this craze (although it appears the modern internet has rekindled it a little!) 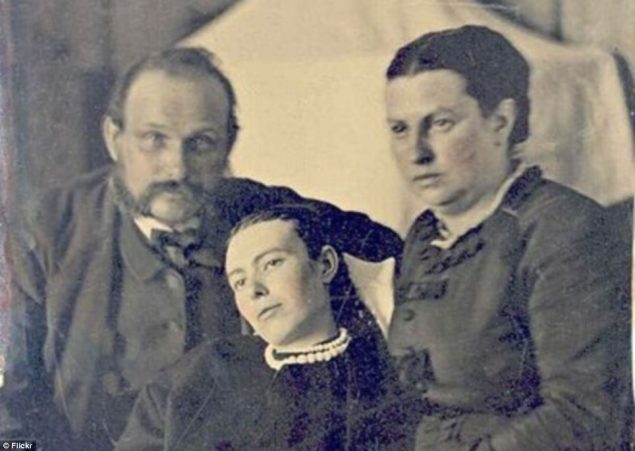