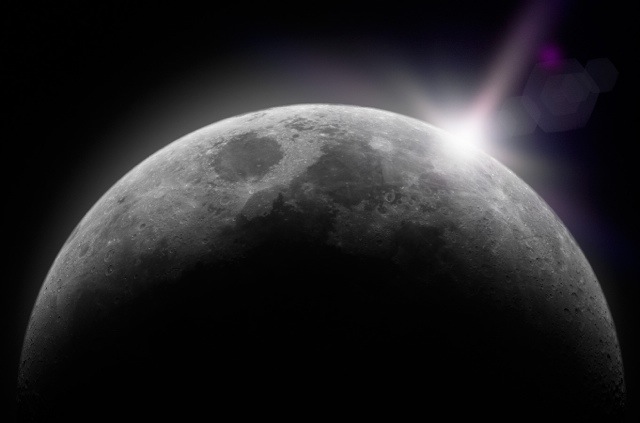 What is going on up there?

Bright Lights on the Moon!

Strange lights and moving shadows have been seen on the moon by astronomers so often that NASA has even published a catalog of them. From the year 1540 to 1967, NASA lists over 570 strange moon events in a report called “Chronological Catalogue of Reported Lunar Events.” The report is also known as NASA Technical Report # R-277.

Lights on the moon were being seen so regularly that NASA started a study, called Operation Moonblink, to investigate them. NASA commissioned observatories from around the world to just watch and photograph the moon. Within months there were more than twenty-eight documented lunar events. Several of these events were confirmed by astronomers outside the program. Photographs of these events have never been released to the public. Why?

All Around the World

It turns out that the 570 “lunar lights” events cataloged by NASA are just a few of literally thousands of such observations that are regularly being made around the world by amateur astronomers. In fact, NASA took these 570 events from over 2,600 such events they had observed. In countries such as Japan and Great Britain, where astronomy is a national passion, these lunar activities have been well documented on film as well as still photographs. Huge objects, four to five miles in diameter have been seen moving across vast lunar craters at speeds up to 6,000 miles per hour! In addition, beams and long-distance rays of light have also been seen, as well as clouds, fog, and mists. All these anomalies on the moon have been cataloged for decades by credible scientists.

Moongate: Suppressed Findings of the U.S. Space Program, published in 1982, detailed a NASA film taken by astronauts on the moon that the author was able to get his hands on. It shows Apollo 11 astronauts planting the American Flag on the moon. Immediately after, a gust of wind blows the flag and it billows out. The astronauts run towards the camera and cover the lens with their hands. From then on, all flags sent up with the astronauts had wires in them to hold them out.