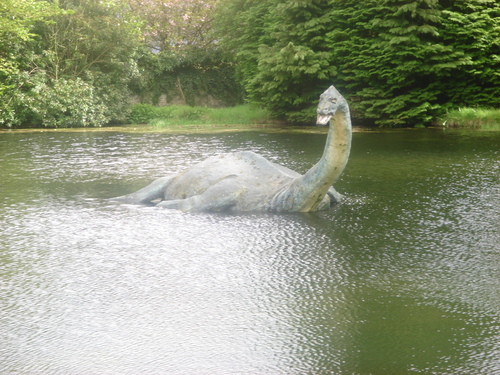 Rumours of a monster in the River Lea, near London’s Olympic Park, began to spread last year after boatman Mike Wells said he had spotted a large Canada goose being pulled below the surface by an unseen creature. “It disappeared so fast it didn’t make a sound,” he told reporters. It was probably a goose-eating Wels catfish, a non-native fish that had escaped and made its way into the Lea. That, or the goose may simply have been a floating log.