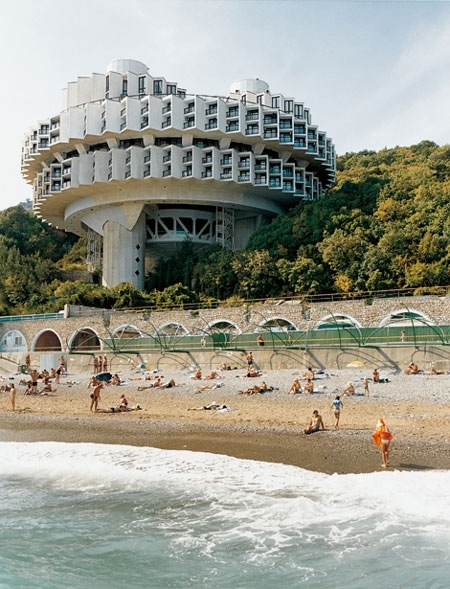 This strange building is the hotel “Friendship”, built during Soviet era, and it was considered by CIA as some strange and secret military meeting place, It was just a hotel! Nowadays this hotel is located in Ukraine. 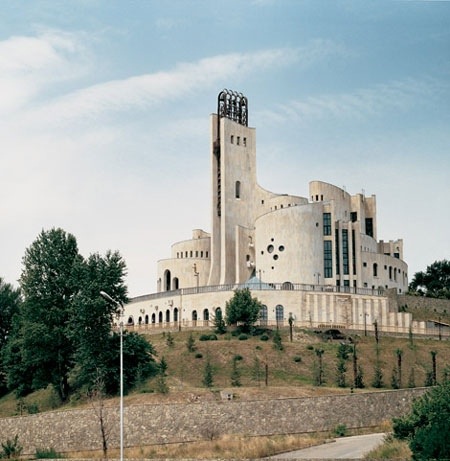 According to the CIA this building was a soviet army headquarters, but in fact it’s a place in which Soviet marriage events were held and it is located in Tbilisi, Gergia. In Russia and in USSR marriage doesn’t occur in the church, it happens in a special house called “Palace of The Marage”. It is so still nowadays, though after getting married in such place couple can visit a church. 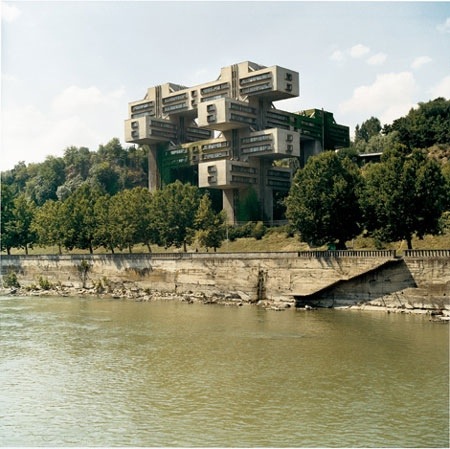 Correctly identified as the “State Department for Traffic”. It was built in 1975 and also is located in Tbilis. 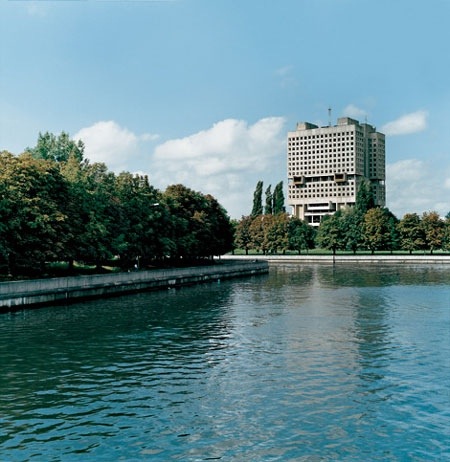 According to The CIA, this building was one of the most secret buildings in the Soviet, rightly so, as It is a “Palace of Soviets” built in Kaliningrad city, Russia in 1975. Locals call it “A Big Monster”.