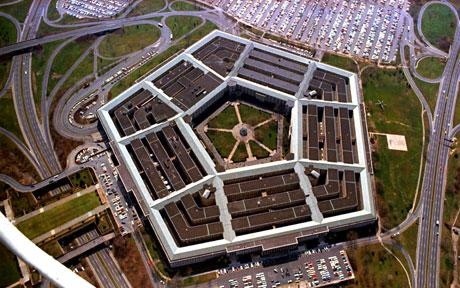 What are the strange secrets of the USA?

It is the epicenter of America’s military operations… a five-sided fortress with a single purpose–to defend the United States and its citizens. But behind the concrete walls and re-enforced windows are secrets. Enter the headquarters of the U.S. Department of Defense and explore the complex operations and top-secret business conducted at the largest low-rise office building in the world. How did the Pentagon get its unusual shape?

How many people work at the Pentagon? What covert intelligence gathering organizations operate within the military compound–and how are their secrets protected? What top-secret information was compromised from the attack on September 11th? How quickly did the building and its tenants get back to business as usual? For seven decades, the Pentagon has been an icon of American strength and military excellence. But more impressive than the building itself are the secrets held there…until now