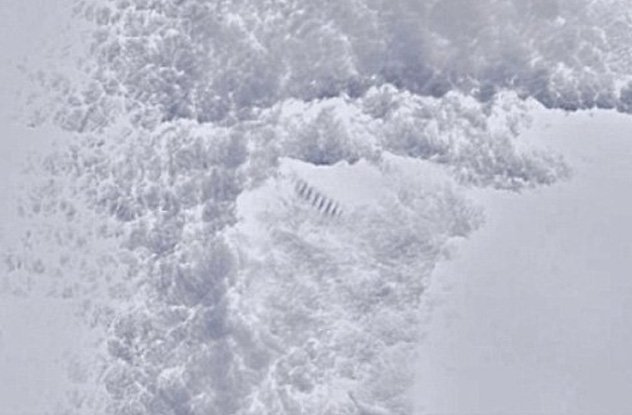 The strange secrets of Antarctica

Bizarre satellite images appear to have revealed a huge staircase leading up the side of a snowy mountain in Antarctica.

Antarctica is one of the most desolate places on the planet and also the coldest continent. In spite of the cold and the fact that it contains about 90 percent of the world’s ice, Antarctica is classified as a desert because of its minimal rainfall. Over the years, scientists have made many discoveries here, including a valley deeper than the Grand Canyon that lies under the ice in west Antarctica as well as an undersea volcano off the Antarctic coastline. Earlier this year, pictures of a structure resembling a giant staircase running up the side of an Antarctica mountain started making the rounds on the Internet. With it came the conspiracy theories. Some people are convinced the “staircase” is a remnant from the lost city of Atlantis, while others believe it to be a landing site for UFOs or a Nazi base. There has been no official scientific theory given as yet for the anomaly after it was spotted on Google Earth, leaving it open to the imagination as to just what that structure may be.

The unusual sight has sparked a fierce debate between conspiracy theorists after it was spotted in Google Earth images.

Some suggested it could be part of a pyramid structure, while others claimed the lines were tracks left behind by a UFO or air vents for a huge underground colony.

Many people even believe the image proves the City of Atlantis is real – and actually located in Antarctica.