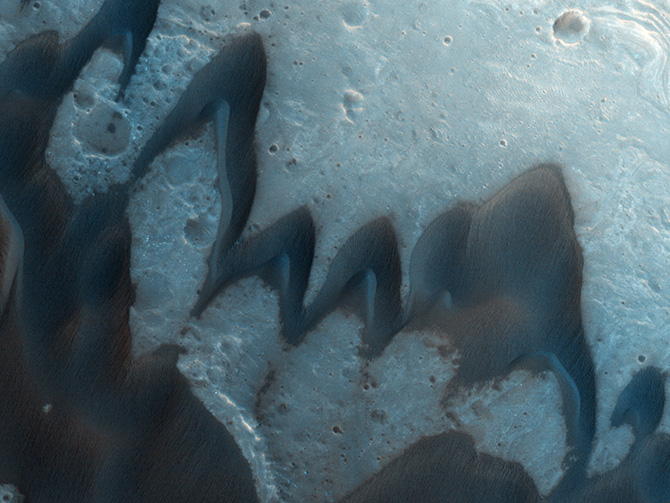 The unsolved mysteries of science

Science has debunked many beliefs throughout history, from canals on Mars to phrenology, the idea that personality traits can be identified by the shape of somebody’s skull. However, for all the sophistication and rigour of the scientific method, there remain some phenomenon it has been unable to explain. Enter the world of conspiracy theories and the unknown.

Taos Hum
In a small town called Taos, in New Mexico, you might think the ringing in your ear is a sudden case of tinnitus. The mysterious hum affects about 2% of the population, everyone hears it differently yet nobody knows where it is coming from. Government mind control experiments, UFO bases underground and industrial noise are all potential candidates, but no one answer is clear.

Fermi Paradox
There are 400 billion stars like our Sun in our galaxy and over 100 billion galaxies in the universe. This means that there are unfathomable trillions of planets out there, yet ours is the only one we know with advanced life. Surely, based on those numbers, some sort of signal from extra-terrestrial life should have reached us by now. 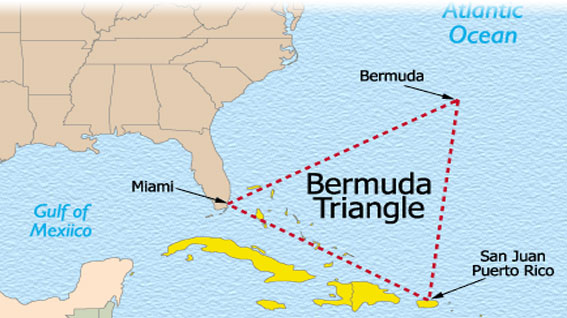 This stretch of the Atlantic Ocean is well known for planes and boats crossing its path and disappearing without a trace. The scariest part is that it is just one of twelve vile vortices around the world known for vanishing unlucky travellers off the Earth. Some theories include underground craters but no definitive answer has been found. 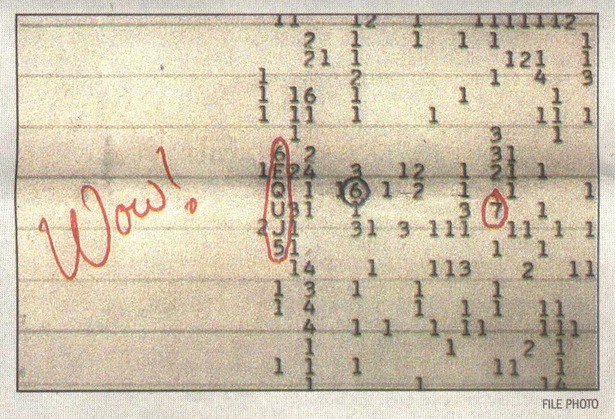 Wow! Signal
In 1997, a 72 second signal was picked up on an Ohio State University telescope from the constellation Sagittarius that appeared to be extra-terrestrial. The astronomer Jerry R. Ehman discovered the reading, circled it and annotated it with the word ‘Wow!’ It has never been observed since.

Anti-Matter
In physics, things tend to even out nicely, with an opposite for everything. Where you have matter, there is also anti-matter. In the Big Bang, huge amounts of both were created. However, scientists have discovered that there is a vastly disproportionate amount of matter and are puzzled at whether the anti-matter exists and where it has gone.

Tectonic Plates
You probably learnt about the shell of the earth in geography and marvelled at how the plates move under our feet, causing devastating earthquakes and volcanos. Surprisingly, the theory is only just over 50 years old and scientists still aren’t sure about what moves the plates and how they were formed.

Kuiper Cliff
The Kuiper belt is a vast asteroid belt in our solar system just beyond Neptune. There are a huge number of planetary objects across it, before suddenly, they sharply drop off and there is very little to be seen. It is an unexplored area of the universe that something must have disturbed.