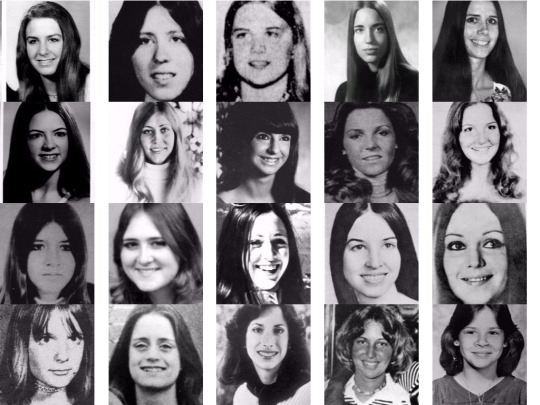 Ted Bundy was an American serial killer who killed at least 30 women. It’s speculated that the body count is actually much higher, possibly even in the hundreds. Toward the end of his life, he bartered details about his crimes in exchange for delaying his final trip to the electric chair. Eventually, prosecutors and the public grew weary of his tricks and executed him, despite the fact that he possibly had more to confess.

Born on November 24, 1946, to a single, unwed mother, Bundy was possibly the result of abuse and incest. Some have speculated that Bundy’s grandfather was actually his biological father.

Bundy was a mysterious child. Those who knew the family said that he was unusually serious for a young boy. Bundy’s aunt would later recall a chilling tale to the media: while babysitting the 3-year-old Bundy, she fell asleep on the living room couch. When she woke up an hour later, the toddler had taken all the knives in the house and carefully placed them all around her — blades first.

After dropping out of college in 1968, Bundy was dumped by his then-girlfriend, Stephanie Brooks, for his “lack of ambition.” The rejection triggered an apoplectic rage in Bundy, who spent the next five years crafting his revenge.

He suddenly became laser-focused, re-enrolling in the University of Washington and becoming the darling of his college professors. He graduated at the top of his class and became a prominent activist for the Republican Party. Bundy eventually enrolled in law school. All of this was intended to impress Brooks, whom he hadn’t forgotten, despite being in a new relationship with Liz Kloepfer.

Bundy travelled to California in the early 1970s with the Republican party, and he arranged a meeting with Brooks. The couple rekindled their relationship; Brooks was delighted that the once-ambitionless Bundy was now involved in politics and about to begin his tenure at law school. Bundy began introducing Brooks as his fiancée, and she was convinced that they were about to marry.

It was then that Bundy disappeared completely.

Brooks finally tracked him down a month later, demanding to know why he’d suddenly abandoned their relationship without so much as a goodbye. Bundy allegedly replied, “Stephanie, I have no idea what you’re talking about,” and hung up on her. She never heard from him again.

Around the time that Bundy began ghosting Brooks, he began refocusing on a new set of skills — this time, as a serial killer. Notably, most of his victims resembled Stephanie Brooks.

How Many People Did Ted Bundy Kill?

Ted Bundy confessed to the murders of 30 people, but the real number could have been much higher, possibly even over 100.

Lonnie Trumbell and Lisa Wick were two college students rooming together in Seattle in 1966. Their third roommate came home one morning to find the front door unlocked and both girls still in bed. Finding it strange, she turned on the lights to discover that both women had been severely bludgeoned.

Trumbell died, but Wick survived, possibly because she had gone to bed wearing foam rollers, which insulated her from the attack. A plank of bloody wood was found nearby in a vacant parking lot. Bundy didn’t confess to this crime, either, although it’s known he was living in the area where it occurred. 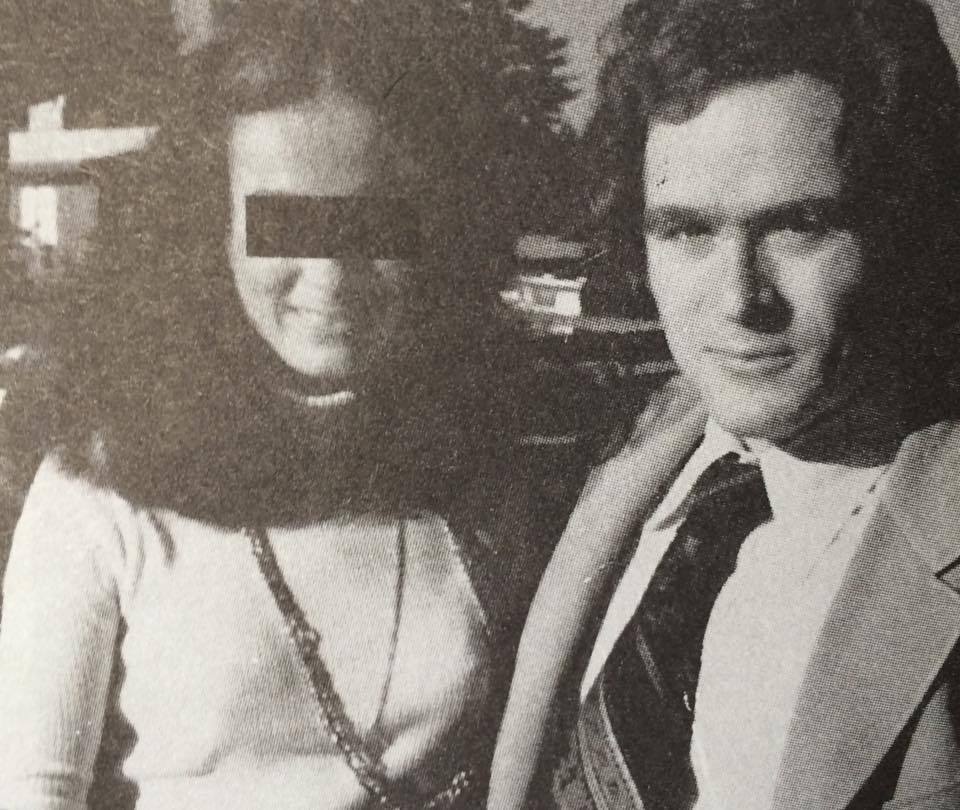 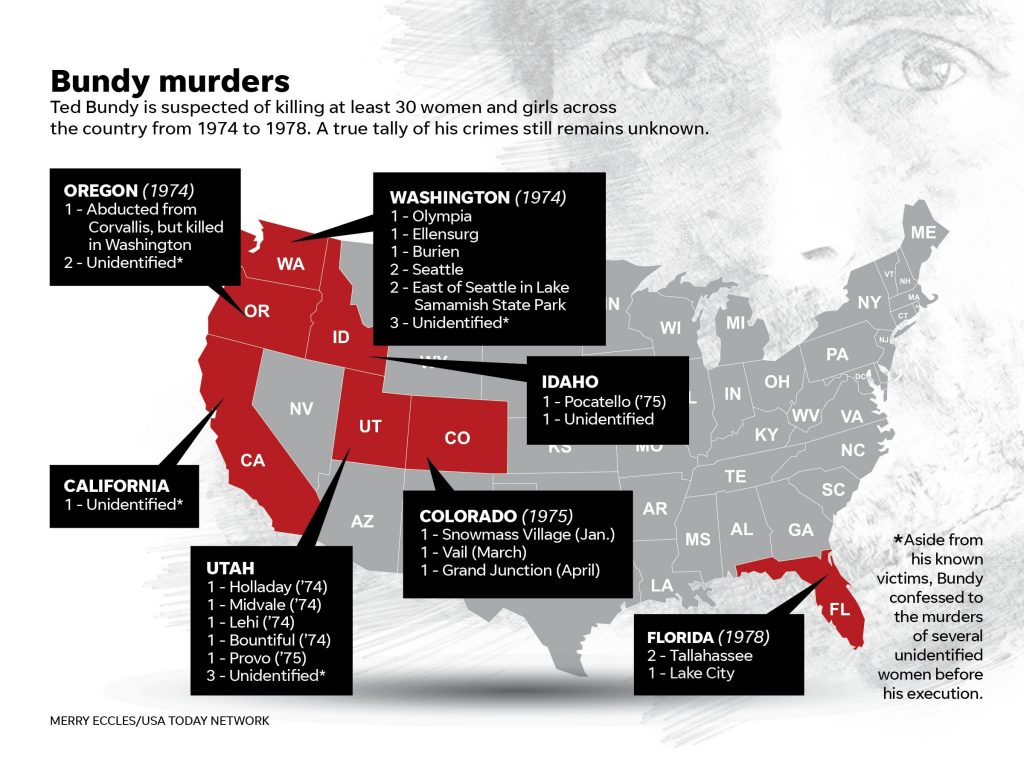 By the time Bundy broke into the Chi Omega sorority house in 1978, he had already been arrested and had escaped jail — twice. The first time, Bundy had been identified by Carol DaRonch as her kidnapper, and he also faced charges relating to the murder of Caryn Campbell. Bundy made his first escape by jumping out of a window of a library while on recess from court. Ironically, the case was falling apart as Bundy made his escape, and he could have spent only a year in prison for an attempted kidnapping.

The second time he escaped from prison, Bundy used a hacksaw to cut open the bars on top of his jail cell, and he escaped via the crawl space. Shortly after escaping, he made his way to Tallahassee, the site of the infamous Chi Omega murders. He stood trial for the Chi Omega murders in 1979, although little else was known regarding the extent of his killings.