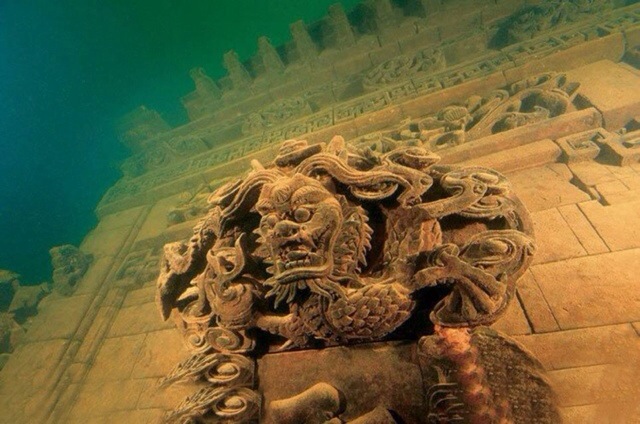 This incredible underwater city, trapped in time, is 1341 years old. Shicheng, or Lion City, is located in the Zhejiang province in eastern China. It was submerged in 1959 during the construction of the Xin’an River Hydropower Station. 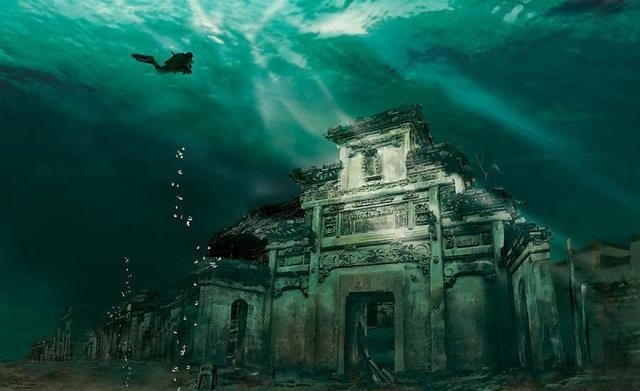 1,078 large islands dot the lake and a few thousand smaller ones are scattered across it. 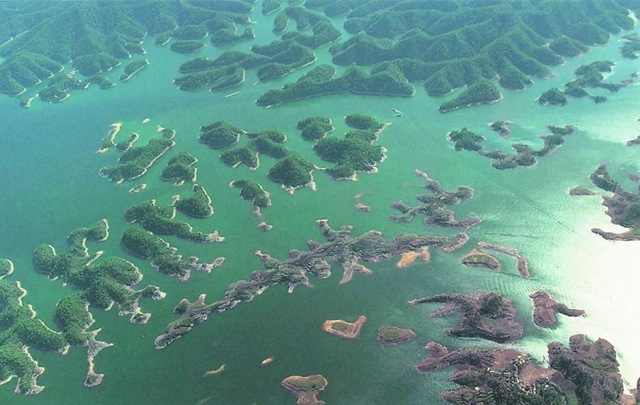 At the foot of Wu Shi Mountain (or “Five Lion” Mountain) lies an ancient city known as Shi Cheng (“Lion City”). It was built during the Eastern Han Dynasty (AD 25 – 200) and was first set up as a county in AD 208. This city acquired the name “Shi Cheng” from nearby Wu Shi Mountain, which is located just behind the city.

At present Shi Cheng remains undisturbed at a depth of 26-40m. Big Blue, a dive operator based in Shanghai, runs year-round weekend trips twice a month to Qiandao Lake and has begun exploration of this submerged city.

In 1994, in an event since named the Qiandao Lake Incident, three hijackers boarded a boat full of tourists and set it on fire, killing all 32 passengers on board. The passengers were mainly tourists from Taiwan.