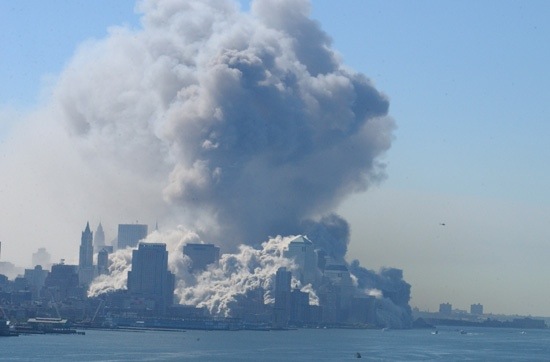 Were the hijackers lucky on 9/11… or had an insider tipped them off? That morning, the majority of the eastern air defense of NORAD was preoccupied with a war game that left many jets far away from Washington and New York.

In the first phone call between the air-traffic controller and NORAD, the first question out of the NORAD employee’s mouth is, “Is this real world or exercise?”

On July 7, 2005, the day of the London Bombings, London police were also running a simulated exercise: by a stroke of amazing coincidence that exercise revolved around a terrorism bombing in the London subways. Further, Mayor Guiliani happened to be in London advising on security.

In September 2000, PNAC published a controversial and aggressive study called “Rebuilding America’s Defenses.” Among very concise outlines on military expansion in the Persian Gulf, the paper deduces “the process of transformation, even if it brings revolutionary change, is likely to be a long one, absent some catastrophic and catalyzing event — like a new Pearl Harbor.”

They say that if you want to find out who started a war, ask: “Who ended up with something in the end?” Post September 11, the four horseman of PNAC (Cheney, Wolfowitz, Libby and Perle) were the main catalysts for moving into Iraq despite no WMDs. Is it all just a coincidence that the policy they advocated was fulfilled after only a year of power? 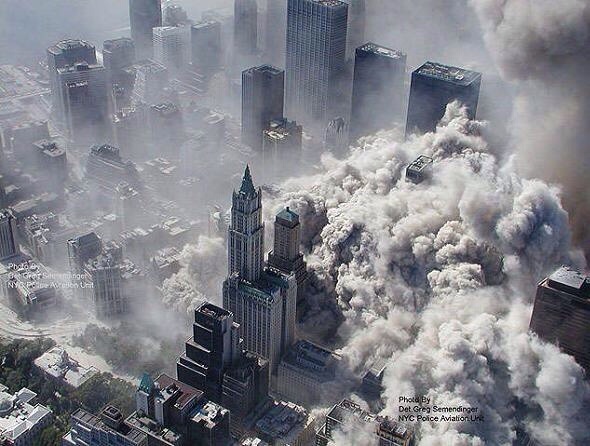 In an official statement by Susan Ginsberg of the National Commission on Terrorist Attacks, she stated that three passports were found at the plane crash sites: two in Pennsylvania and one in New York. Another passport was found in a piece of Mohammad Atta’s “left-behind luggage.”

This is odd because:

a) A fireball 100 stories high in a building that collapses to dust and debris leaves behind a perfect passport of one of the culprits to a crime, but it doesn’t leave behind the indestructible black boxes of the aircraft recorders.

b) A plane crash in which damage was particularly severe, leaving no human bodies, just pieces of corpses weighing in at no more than 600 pounds, and a jet engine virtually demolished, left two intact passports of the culprits.

c) While the rest of the country uses identification to board flights (State IDs for domestic travel, passports for international and non-American’s must provide either Green Cards or Passports), a foreign terrorist hijacker was able to board a flight while leaving his passport in his friend’s luggage. And that luggage also happened to name all 19 hijackers and their precise motives in carrying out the attacks on the morning of their deaths. 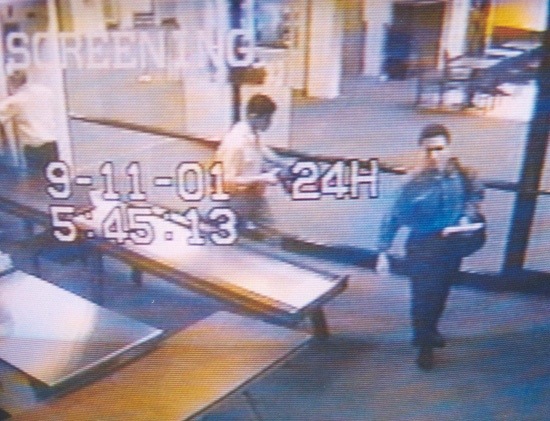 These theories couldn’t be more instigated by the government’s handling of surveillance video footage showing the moment of impact. Video analysts claim the government has cut frame 20 from the tape, which is rumored to show the object that struck the Pentagon. While the official report claims in was a plane, doubters say it was a missile.

During one of the first news reports at the site, CNN anchor Jamie Macintyre claimed that “there’s no evidence of a plane having crashed anywhere near the Pentagon.” 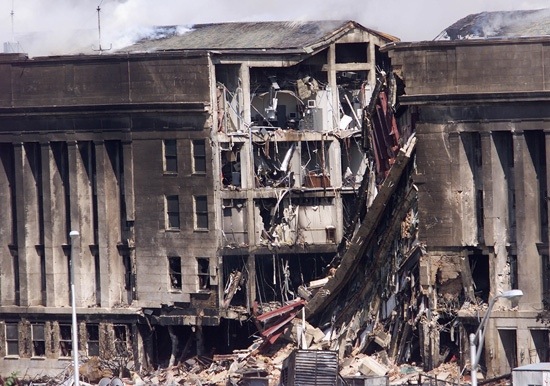 Controlled Demolitions, Inc. (yes, that is their real name), along with Tully Construction, were hired to clean up the debris in Ground Zero after the collapse. Aside from both companies reporting the discovery of molten steel after the collapse, Controlled Demolitions Inc. also happened to be the clean-up crew on another of America’s fatal days of terrorism: the Oklahoma City bombings.