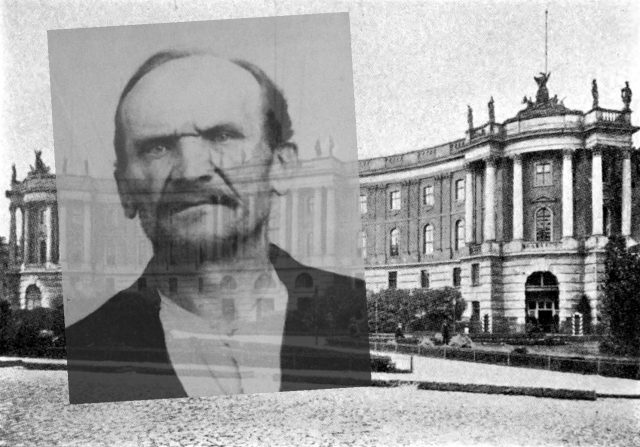 Karl Grossman already had a long criminal history of violence, bestiality, and child molestation by the time he rented a filthy apartment in the slums of Berlin in the 1920s. Neighbors often heard screaming coming from his rooms, but this sort of thing was so common that no one thought to contact police. He had an unusually high amount of female visitors, and the ones that survived later claimed he subjected them to all kinds of sexual violence after they returned to his apartment with the promise of work.

Suspicions were not raised until more than 20 dismembered bodies were discovered in nearby waterways, and police declared they had a serial killer on the loose. Authorities were alerted the next time the screaming started in Grossman’s rooms, and in August 1921 the police busted his door open to find him standing over the bound corpse of a woman he had just killed. Evidence of at least two more murders that happened in only the past few weeks was also found in his apartment. He was suspected of at least 23 murders but hanged himself on July 5, 1922, before he could be executed.

Grossman was given the title “The Butcher of Berlin” as a result of the bizarre rumors surrounding his crimes. He spent much his time in Berlin’s Silesian train station, which is where he picked up many of the women he would take back to his apartment to sexually abuse and murder. Some sources claim that he sold hot dogs to hungry travelers at the station, and that he seemed to have a copious supply of meat, despite the food shortages in Berlin at the time. It has been speculated that the meat he sold to travelers was cut from the women he murdered, many of whom were travelers themselves that he met while plying his wares.